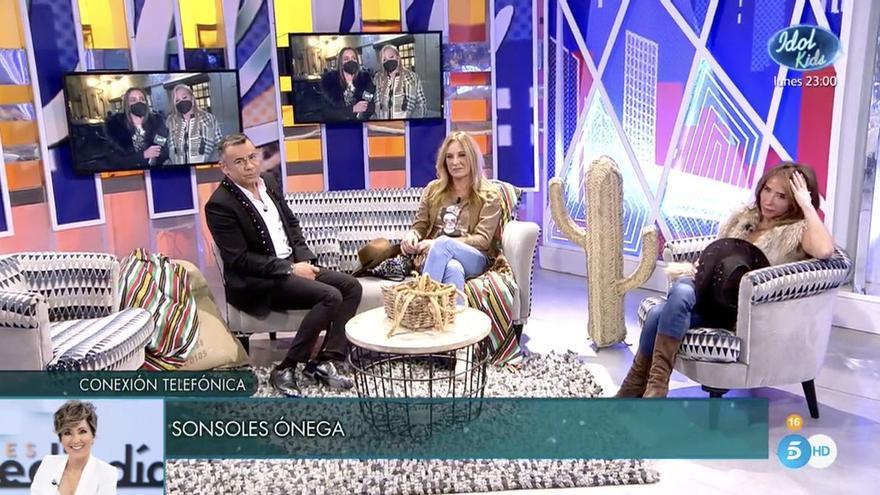 The audiences on Saturday night have returned to normal after the earthquake that caused the final of the 'Benidorm Fest' the previous week. Without a powerful competitor, the 'Deluxe' grew three points and became the leader of the night with 14.1% and 1,313,000 spectators.

Other data to highlight are the 'Socialité', which at noon gets 14.1% with 1.1 million viewers. However, this did not prevent 'Corazón' in La 1 scored its season record with 8.9% and 860,000 spectators. In the afternoon, the team of 'Viva la vida' averaged 13% with 1.4 million followers.

Also returns to normal the title of most watched program of the day, which once again falls on 'Antena 3 Noticias 2'which conquered 2.2 million viewers and an average 16.8%.