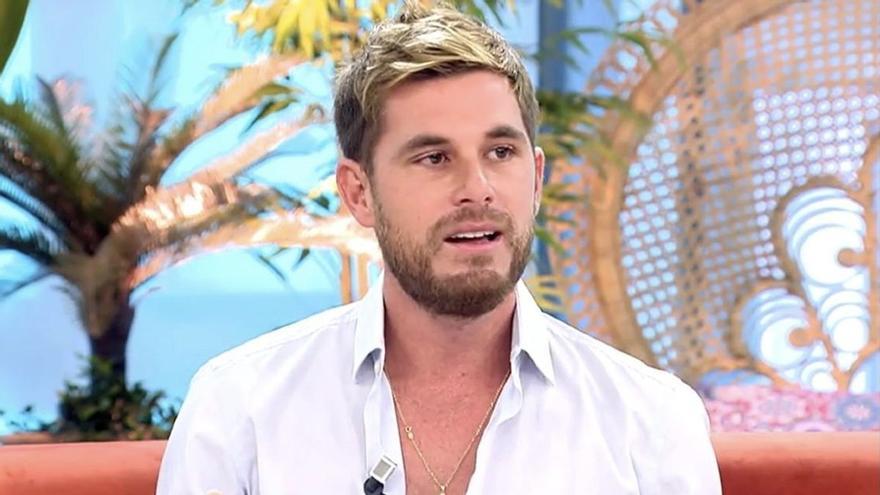 'the sixth night' A new stage opens tonight (9:00 p.m.) with José Yelamo as presenter. The presenter will make his debut by interviewing the Minister of Territorial Policy and Government spokesperson, Isabel Rodríguez García, who will be the first guest of the program coinciding with the start of the political course. With it, the program will address the historical rises in the price of electricity, the blockage in the renewal of the General Council of the Judiciary, the evolution of the pandemic and de-escalation or cases of homophobic aggressions.

For its part, a new installment of 'Deluxe' arrives tonight (22:00 hours) to Telecinco. In addition to analyzing the last hour of the house of 'Secret Story', this time ', Tom Brusse (' Survivors 2021 ') returns to his set to submit to a new polygraph test with Conchita Pérez.

Antenna 3 issues tonight (10:10 pm) a new screening of 'Mia and the white lion'. A young woman who has moved with her parents from London to Africa develops a surprising and special bond with a wild lion. Their incredible friendship prompts her to travel the savannah to save her best friend.

Jessica Chastain and the death of Bin Laden, in La 1

The 1 TVE also opts tonight (10:10 pm) for the cinema with the broadcast of 'The darkest night'. After several years of investigation by the CIA, which included torture of prisoners in Afghanistan, and thanks mainly to the persistence and decision of Special Agent Maya (Jessica Chastain), finally President Obama gave the go-ahead to the military operation that killed Osama Bin Laden, leader of Al-Qaeda. The title, 'Zero Dark Thirty', refers to the time: 00:30 a.m. on May 2, 2011, when the Marine SEAL command entered Bin Laden's residence in Abbottabad, Pakistan , to hunt down the most wanted man in history.

'Predator' occupies tonight (22:50 hours) the prime time of Four. From the confines of space to the suburbs of small towns, the search reaches the home of Shane Black's reinvention of the 'Predator' saga. Now the deadliest hunters in the universe are stronger, smarter and deadlier than ever, and have been genetically enhanced with DNA from other species. When a child accidentally triggers his return to Earth, only a group of ex-soldiers and a science teacher can prevent, perhaps the end of the human race ...

In turn, the networks will also report on and remember the 20th anniversary of the September 11 attack on the Twin Towers. For example, laSexta will broadcast (3:40 pm) that newscast on September 11, 2001, with Matías Prats in charge of the newscast and Ricardo Ortega from New York. The chain remembers it as "a praised coverage that has gone down in the history of Spanish television" and that will feature the comments of Prats himself together with Ferreras.

Then, starting at 7:00 p.m., laSexta will broadcast the special of 'laSexta Columna' that looks at those attacks right from the present, 20 years later, delving into the consequences that they have had to this day and analyzing what the war waged has served. in Afghanistan after the attacks and that has been maintained during these two decades.

In the case of La 1 de TVE, Telediario 1 (3:00 pm) will connect with the acts of tribute and will analyze the current situation, marked by the departure of US troops from Afghanistan. At night, special edition of Telediario 2 until 10:15 p.m., with Carlos Franganillo on the set and Ana Blanco in New York, with reports from the special envoys, including Luis Pérez from Afghanistan and Óscar Mijallo from Pakistan, along with the analysis of terrorism experts like Fernando Reinares.