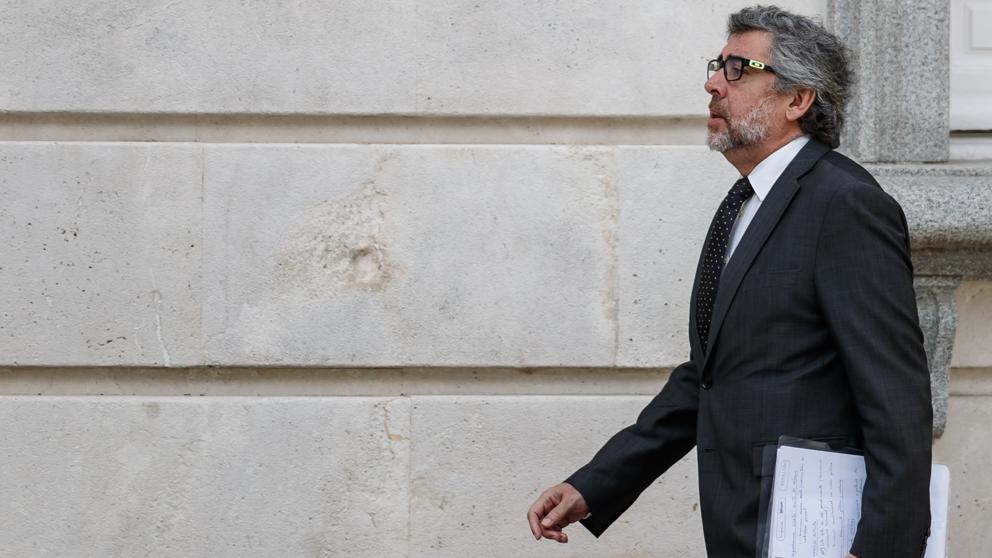 Jordi Pina, the criminal who defended Jordi Turll, Josep Rull and Jordi Sanchez at the trial at you process at Supreme Court, believes that their customers should be classified in third degree prison.

In a statement the lawyer states that their constituents have a social environment that welcomes them and the possibility of finding work. In addition, he adds that there is no risk of recidivism when they are disabled and that they do not represent danger to the extent that they have not acted with violence – "as the Supreme Court has in fact stated by not condemning them for rebellion," said the lawyer. They also meet the requirement of not having any subsidiary civil liability imposed pending payment, he concludes.

It has been contemplated in recent days that the classification will be second grade. But this Wednesday only the report of the treatment boards of the prisons will be known, and it is the Secretary of Mesures Penals of the Department of Justice who has the final decision in his hands.

335 incidents attended by the rain in Malaga until noon