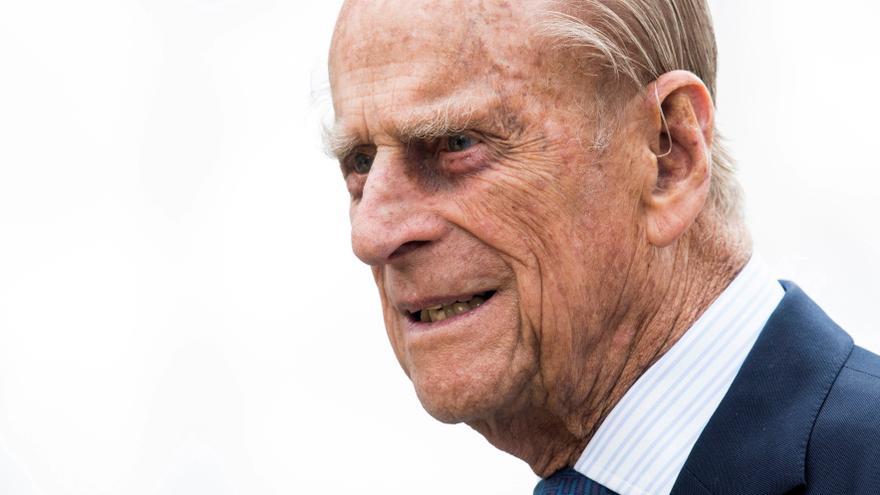 Madrid, Apr 9 (EFE) .- On the occasion of the death of Prince Felipe, Duke of Edinburgh, the Urgent Spanish Foundation, promoted by the EFE Agency and the RAE, offers below a series of keys for a good news writing related:

The name “Duke of Edinburgh” is written with a lowercase initial, in accordance with the rules of academic spelling for noble titles, whether or not they are accompanied by the name of the person who holds them. This rule is extended to the rest of the titles that it possessed.

2. “Buckingham Palace” and other buildings

As explained in the “Spelling of the Spanish language”, the common nouns that are part of the names of buildings and monuments can be written with capital or small initials (“Westminster Abbey”, “Buckingham Palace”, “palace of St. James “,” Windsor Palace “).

Expressions like his “royal highness”, “majesty” or “excellence” are preferably written in lower case, especially when they are not accompanied by the proper name.

The names of acts are common nouns, hence it is not necessary to highlight expressions such as royal funeral or other funeral or solemn acts with capital letters.

6. The “Marina” or the “Crown”, with capital letters

The names of institutions, such as the “Marina” or the “Crown”, when it refers to the ‘body to which the head of state corresponds’, are written with initial capital letters, as stated in the “Dictionary of the Spanish language” .

Last month, he had been operated on for a heart condition. Regarding this last adjective, it should be noted that, according to the “Pan-Hispanic Dictionary of Doubts”, you can choose between writing with or without an accent the words that contain the suffix “-íaco” https://www.eldiario.es/ “-icaco “. The most traditional pronunciation is the one that corresponds to the accented spelling (“cardiac”), but the plain accentuation “-iaco” (“cardiac”) is equally appropriate. Although in Latin America the esdrújula accentuation is commonly used, in the Spanish of Spain the flat pronunciation is preferred.

The FundéuRAE (www.fundeu.es), promoted by the EFE Agency and the Royal Spanish Academy (RAE), has as its main objective the proper use of Spanish in the media.