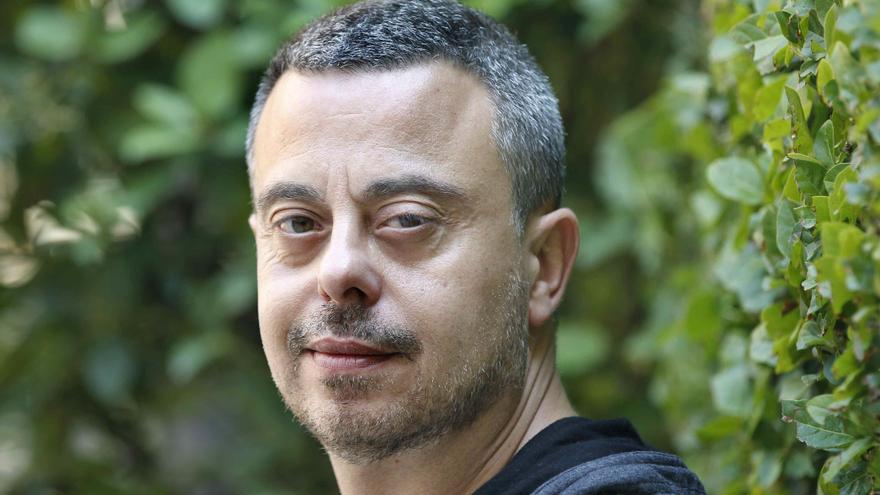 Barcelona, ​​May 16 (EFE) .- The writer Toni Hill addresses one of the most taboo topics in society, suicide, from the crime novel in his last narrative work, “The dark goodbye of Teresa Lanza.”

In “The Dark Goodbye of Teresa Lanza” (Grijalbo), the author recounts the events that follow the death of a young cleaning worker in an exclusive neighborhood in a municipality near Barcelona, ​​and the suicide of that young immigrant alters the lives of five women and their families.

In an interview with EFE, Hill admits that suicide, which he dealt with in his previous novel “The Good Suicides”, is a subject that interests him literary because it is “a violent act against oneself, for which it is difficult to find an explanation.” and remember that “there are many suicides – the leading cause of violent death in Spain – to which due attention is not paid”.

From a literary point of view, Hill is attracted because “in a crime there is a culprit, but in a suicide that guilt is distributed, it can be work, a friend, a family or society that have failed the victim” .

The starting point of this novel came from a double angle, since in “Tigres de cristal” he had talked about the Spanish immigration of the 70s, from south to north, “very different from current immigration, which comes from other countries” .

Wanting to write about that immigration gave birth to the character of Teresa Lanza, “a dead person who tells us what he sees, but does not remember why he committed suicide.”

Although the novel deals with job insecurity and interclassism, Hill wanted to include Teresa Lanza as one more character: “I did not intend to analyze the migratory phenomenon, but to assume that Spanish society is mixed, that we have 1.5 million registered immigrants and that, no matter how hard some try, Spanish society is not one color, and that over time this immigrant will be your children’s teacher in primary school.

It is also a reaction to a literary tendency to evoke “societies that remain white”, since, as Hill says, “it is difficult to find novels in which the protagonist is an immigrant”.

In her novel, Hill draws two worlds in contrast, that of Teresa Lanza, who shares a flat in a Rubí neighborhood, and that of a town with beautiful houses in the Vallès, without large blocks of flats, where five upper-middle-class women live. .

The novel’s plot has a turning point, says Hill, when “Teresa Lanza is no longer just a housekeeper and it’s hard to accept that that girl who comes to clean becomes your son’s girlfriend.”

As a career psychologist, Hill gives these upper-middle-class women from the town “quite recognizable traits” and, thus, single mothers appear, separated, with natural children, without children or husband or with adopted ones.

“I wanted to give a very precise psychology, something that I have always done and when they start to work, these characters become so internalized that they incorporate their way of speaking, their fillers,” says the Barcelona-based author.

As in all his career, Hill resorts to everyday characters, something that comes “naturally” to him, and ironizes on this point: “The authors of crime novels do not relate to the Medellín cartel, and I would like to do what Don Winslow does, but I don’t have the human way of approaching that world, I’m talking about people who make mistakes like anyone else. ”

And he adds: “If I ended up writing about gangsters, I would try to understand them from their human side, not in their work as traffickers.”

The narrative tempo happens one year after the suicide of Teresa Lanza in February 2018, and Hill finished the novel already in a pandemic, between March and September 2020.

Contrary to the general sense of many writers, Toni Hill would not mind “writing a story set in 2020, but with the pandemic as a backdrop, yes, without tying it to the hottest news.”