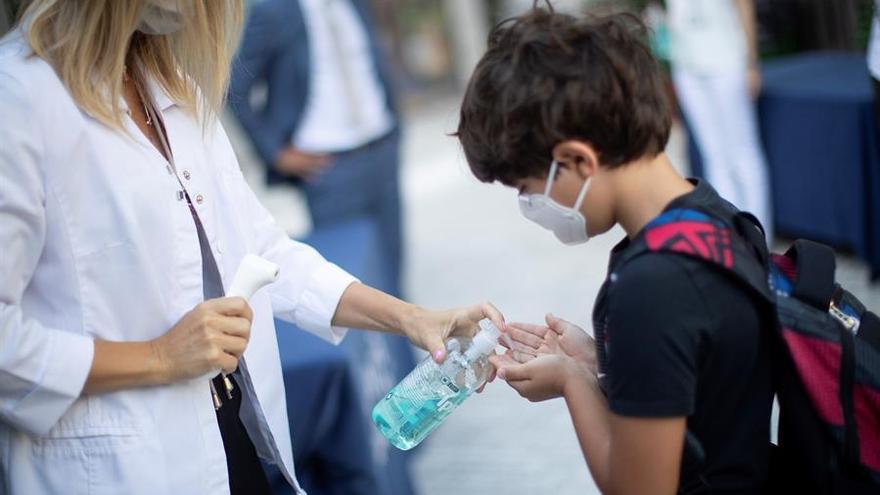 The Ministry of Health has registered 14,389 new cases of coronavirus, of which 156 have occurred in the last day. At the national level, Madrid continues to be the community with the most cases: it totals 5,086, that is, more than a third of the total number of new infections. In total, since the beginning of the pandemic, 640,040 people confirmed by tests have been infected.

Regarding the deceased, Health has added 90 to the total balance, which brings the figure since March to 30,495. Of these, 432 have died in the last seven days.

The COVID-19 infections in the world have exceeded 30 million, according to data provided this Friday by Johns Hopkins University in the United States. The number of confirmed infections has reached 30,071,368, while the death toll is close to one million, with 944,887 deaths.

In addition, the European Center for Disease Prevention and Control (ECDC) has requested massive tests to be carried out in areas with a high incidence of coronavirus, such as Madrid: local should consider testing the entire population of the affected area. "

Spain, according to data from the ECDC report, is at the forefront in Europe in contagions, with Madrid, the community chaired by Isabel Díaz Ayuso, as the first region of the continent: not only does it lead the accumulated incidence of cases (659, 41 per 100,000 inhabitants in two weeks, and in some of whose neighborhoods or municipalities it doubles), but also the occupation of beds: almost one in five (21%) are currently dedicated to coronavirus patients.

On the other hand, in Galicia, The Xunta has decreed the obligation to wear a mask in federated sports of physical contact, as published this Friday by the Official Gazette of Galicia. In addition, according to the regional government, "whenever possible, during the practice of federated sports activity of regional competition, interpersonal distance should be maintained."