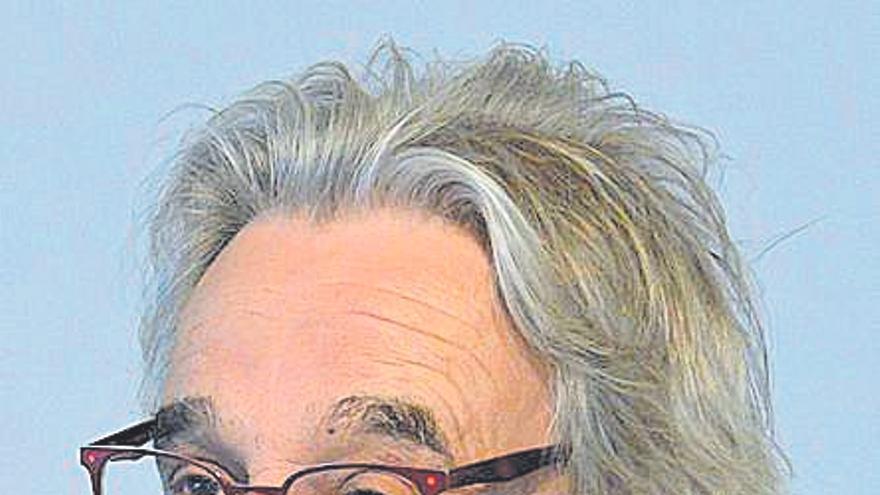 The Frenchman Serge Fauchereau, an art expert and curator of exhibitions, gives a conference on the artistic career and legacy of Martín Chirino, which closes the days in tribute to the Canarian sculptor, organized by the Royal Canary Academy of Fine Arts Arts (Racba) with the support of the Government of the Canary Islands and the collaboration of the Martín Chirino Art and Thought Foundation, which began on October 21.

Serge Fauchereau’s talk will take place tomorrow, at 7:00 p.m. by streaming, and can be followed live from the headquarters of the Martín Chirino Foundation, in the castle of La Luz in Las Palmas de Gran Canaria, upon registration in the form of assistance on the website of the Royal Canarian Academy of Fine Arts. It will be broadcast simultaneously through the YouTube channel and on Racba’s own Facebook profile.

In his lecture, Fauchereau will try to “reveal some of the influences that allow us to better understand Chirino’s work, as well as the significance that his transfer to America had to occupy an important place in the international art world.” And he will review the sculptor’s artistic career “with the aim of remembering a friend to whom we owe so much for the work he has left us.”

These days have been organized by the Royal Canarian Academy of Fine Arts of San Miguel Arcángel as a tribute to Martín Chirino for the first anniversary of his death, and are coordinated by sculptor and academic Leopoldo Emperador, who also presents an exhibition of photographs that he made during his years of friendship with Chirino.

Serge Fauchereau was a professor of American literature at the universities of New York and Austin (Texas), as well as a curator of international exhibitions at the Center Pompidou in Paris; at the Palazzo Grassi in Venice; at the Kunsthalle in Bonn; at the IVAM in Valencia; at the Tate Modern in London; at the CAAM in Las Palmas; in the Reina Sofía Museum and in the Circulo de Bellas Artes in Madrid, among other institutions. He is the author of forty-five books on art and literature, some of them translated into more than eighteen languages.