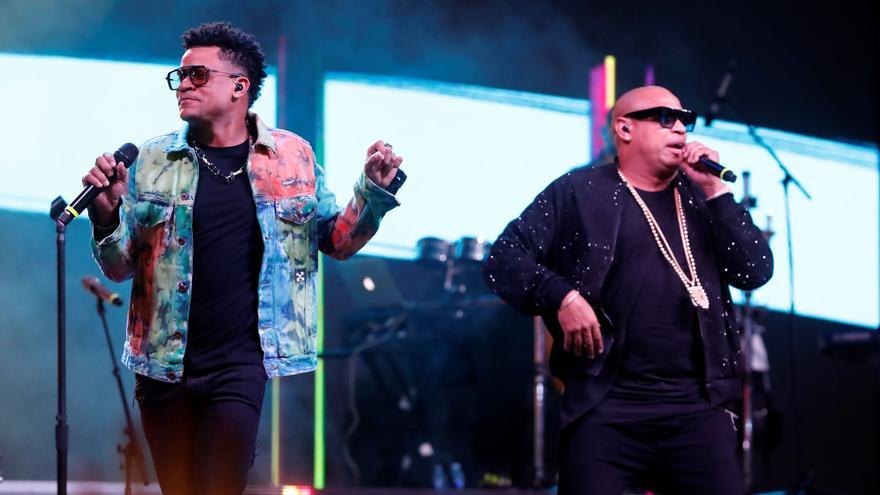 Havana, Feb 18 (EFE) .- The newspaper Granma, the official communication organ of the Communist Party of Cuba, has charged this Thursday the inks against the song “Patria y Vida”, in which Cuban singers of international fame ask for changes in their country and condemn more than sixty years of “repression” and “trampled dignity”.

The island’s most important newspaper publishes today on its cover and inside pages three articles alluding to the musical theme, interpreted by Yotuel Romero (former Orishas vocalist), Descemer Bueno, Gente de Zona, Maikel Osorbo and El Funky, and which was released on Wednesday on the networks, where in a few hours it accumulated tens of thousands of listeners.

One of the articles, entitled “Fatherland or death”, describes the theme as “rag and coward” and its authors as “rats” and affirms that “there is no time to be intimidated by those who intend to trample our country with a song.”

“Those who sing, they do it as if Cuba had not given them anything, as if they had become artists in Jupiter, as if they did not remember where they grew up and who embraced them for the first time (…), the text continues, which indicates that “that song soaked in hate tries to make fun of everything we are” and “tries to change Cuba for a million views on YouTube”

The song “Homeland and life”, openly contrary to the Government of the island and its policies, is a contrast to the Cuban revolutionary slogan “Homeland or death.”

It alludes to recent events such as the protest last November by the San Isidro Movement, which ended with the eviction and detention of artists and activists locked up on hunger strike to protest the arrest of rebellious rapper Denis Solís.

There are also references to the partial dollarization of the Cuban economy in the midst of the serious crisis that the country is going through, where the State has been trading a good part of the food and basic products in foreign currency for months, despite the fact that the majority of the population does not charge in that currency nor can he acquire it through official channels.

“There is not even the slightest hint of ingenuity, not a hint of intelligence in the crude conversion of the motto Patria o Muerte, into Patria y Vida, title of the diatribe,” says another of Granma’s texts, which qualifies the song as “operation from Miami”.

According to the article, which is entitled “Sing to the country, not against it”, “the alliance of the protagonists is not surprising either.”

The text recognizes that the authors of the song are “famous, some with talent trained in our educational system”, and that they had commercial successes in Cuba, but adds that “dazzled by the desire for higher profits, seduced by entertainment Floridian linked to the anti-Cuban industry (…) they tore their clothes and showed the precariousness of their ethical principles, if they had any “.

He also accuses the artists of “rewriting their personal stories” once settled “comfortably” in Miami.