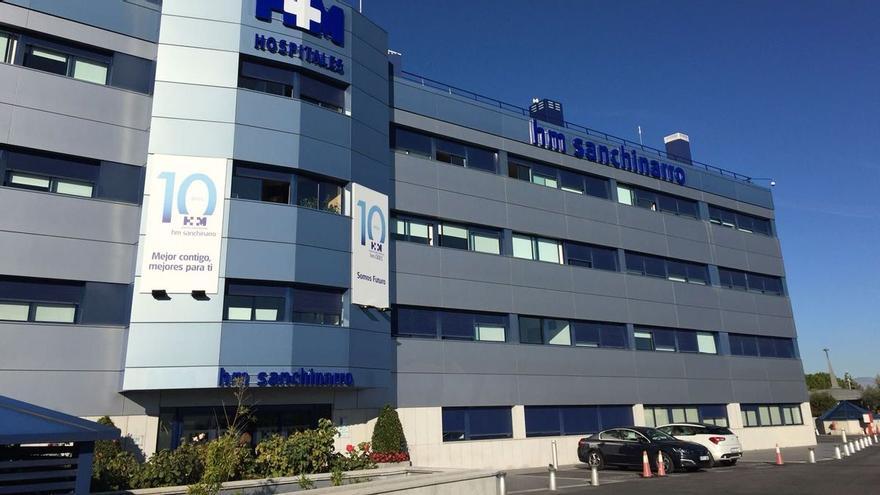 The Central Independent Trade Union and Civil Servants (CSIF) has demanded an urgent meeting this Thursday from the General Mutual Society of Civil Servants of the State (Muface) after having verified different cuts in the healthcare offer insurance companies such as Asisa, DKV and Adeslas in the Community of Madrid. The union denounces that family doctors have been reduced in different districts, clinics have been eliminated, several medical specialties have been withdrawn - specifically in the Hospital Quirón Madrid by Asisa - and the specialty of medical and radiotherapy oncology has been eliminated in Madrid Hospitals (HM Group) by the three companies signing the concert with Muface.

This last cut specifically affects the mutualists treated at the Madrid Hospital and the Madrid-Norte Sanchinarro Hospital, of the aforementioned health group and located in the Madrid's community. CSIF sources explain to The Newspaper of Spain that, from this moment, These specialties are no longer offered to new cases, nor to those who have completed their treatment at that hospital and need a review.

For cancer patients undergoing treatment there is a "care continuity clause"

Thus, according to Carmen Espejo, a member of the General Council of Muface on behalf of CSIF, detailed to this newspaper, the cut especially affects those patients who at some point have suffered from cancer and have been treated in these medical centers. After overcoming their illness, they will stop receiving care in those centers where new cancer patients will no longer be treated. For those who are being treated at this time, adds Espejo, there is a "care continuity clause" that would guarantee their treatment.

In any case, "before the seriousness of this cut"the trade union organization asks Muface to provide data on the people who are going to be affected, the alternatives that are presented to them, "as well as to give full guarantees that this right to the continuity of their treatment is not going to be altered ".

Furthermore, they claim that users be informed "with full transparency" and the increase in the term for changing medical entity because mutualists only have until January 31 to change centers. The cuts, they say, take place after the signing of the 2022-2024 health agreement between Muface and the health insurers last December.

CSIF warned at that time that it would be vigilant "in the face of possible reductions in medical charts and in the quality of care, something that, unfortunately, seems to be confirmed now." The union sees "with concern that the budget allocated to the concert is not enough and we are beginning to suffer a decline in services."

Last September, after the presentation of a Non-Legal Proposal of the United We Can group before Congress so that the new incorporations of the groups until today protected by administrative mutualism are included in the general Social Security regime, the Institute for the Development and Integration of Health (IDIS Foundation) published a report on the mutual insurance model that analyzes its evolution and analyzes the repercussions of a hypothetical change in the model.

According to a report by the Idis Foundation, administrative mutualism would save the public system between 720 and 800 million euros per year

According to the IDIS Foundation, the administrative mutualism, as a coverage mechanism of the special regime of the Social Security of state officials, in which the beneficiaries access the benefits through their mutual society (MUFACE, MUGEJU and ISFAS), saving the public system between 720 and 800 million euros per year. The final cost of care for mutual benefit members for the State in the event of a hypothetical disappearance of the mutual benefit model would be between 2,950 and 3,030 million euros (compared to the current 2,230 million), according to this entity.

In the first six months of 2021, 407,390 new private health insurance policies were added, a figure higher than the accumulated figure that was registered annually before the arrival of the coronavirus, when around 340,000 new additions were added per year, according to data of another report prepared by Cooperative Research between Insurance Entities and Pension Funds (ICEA).