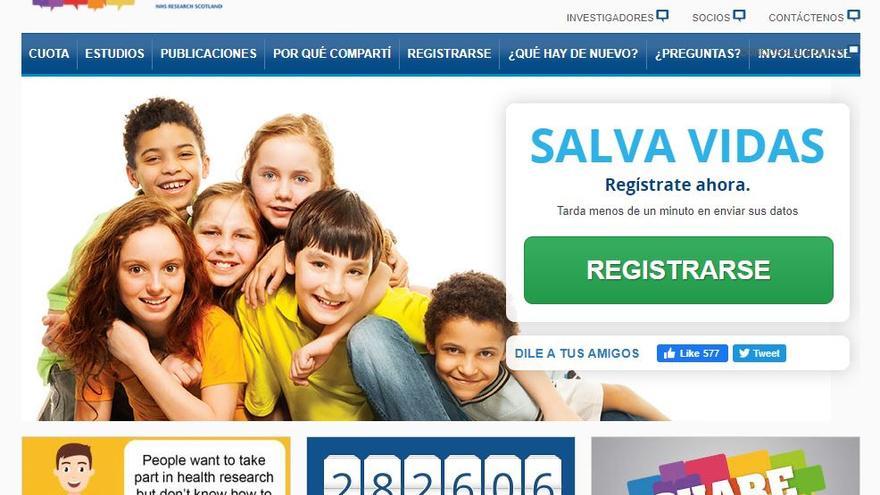 Data is the oil of the 21st century, Big Data experts say, but above all, they save lives, proclaim the doctors dedicated to applying the advanced artificial intelligence computer systems to predict diseases and their behavior. Under these two premises, researchers from the Higher Council for Scientific Research (CSIC) promote a digital platform that will promote the donation of medical data, similar to the one already existing for organs, to more effectively manage the approach of future pandemics without repeating the failures committed in the health crisis of the coronavirus.

The idea, launched from the Research Vice Presidency of the CSIC that leads Jesus Marco, develops the conviction that data is what makes the difference between the medicine of the last century and that of the 21st century, now focused on predicting which people will suffer from certain diseases and design safe treatments to combat them from the information of other patients who have suffered them before.

“The applications of diagnosis and treatment of a patient in medicine in the XXI century benefit greatly from the use of data provided by other patients, who have experienced the same or similar problems ”, writes in a CSIC document Jesús Marco, doctor in Particle Physics and computer specialist, together with David Rodriguez, Doctor of Science and researcher at the Institute of Physics of Cantabria, also a signatory of this initiative.

In the technical proposal drawn up by the Advanced Computing and Science Group (IFCA), the authors advocate the articulation of a protocol for the donation of medical data with a structure similar to that of organ donation, “and whose control resides entirely in public hands.” They study the viability or not of this proposal follow the steps of the law for organ donation.

The documentation is currently stranded precisely because of this inspiration in the organ donation law that in Spain makes donors to all Spaniards. The regulations state that “the extraction of organs or other anatomical pieces of deceased may be carried out for therapeutic or scientific purposes, in the event that the deceased had not expressly stated their opposition while alive “, that is, we are all potential organ donors when we die, unless in life we ​​express our desire in the opposite direction.

The problem with a person’s medical data is that in your medical history reflects your profile to such an extent, which almost makes anonymity impossible. “These dates contain many relevant genetic aspects that concern his personal life and that of his family ”, the editors of the document advise before underlining the importance of the patient giving their data know the importance of donation, but also its consequences in all orders.

“The data when treating a patient has always been essential,” he adds Kara l. Davis, Pediatrics of the Bass Center of the Stanford University Health Research Institute (California), where they have managed with artificial intelligence to predict which patients with leukemia will relapse and to design more effective treatments to combat this disease, whose origin is still unknown for specialists.

But today’s doctors far from discovering diseases through sight and touch, they have a flood of patient information that they need to screen and analyze before attacking the disease.

To achieve this, the CSIC researchers intend to correctly use the clinical, biological, social and environmental data available.

“Long-term our ambition is to contribute to the advancement of personalized medicine to improve the health of the population ”, Marco and Rodríguez underline in the aforementioned document.

The donation of “de-identified” data, not anonymized, you need a specific platform for your operation, and use at the service of the health system.

Participants in this initiative “They may withdraw their consent to the use of their data at any time, Although not in the case of past studies or when they have been added or anonymized because they are no longer personal data and they give as an example the program to share data from Scotland SHARE.

Data is health, say the two CSIC researchers, because my medical information may be the key to saving your life.