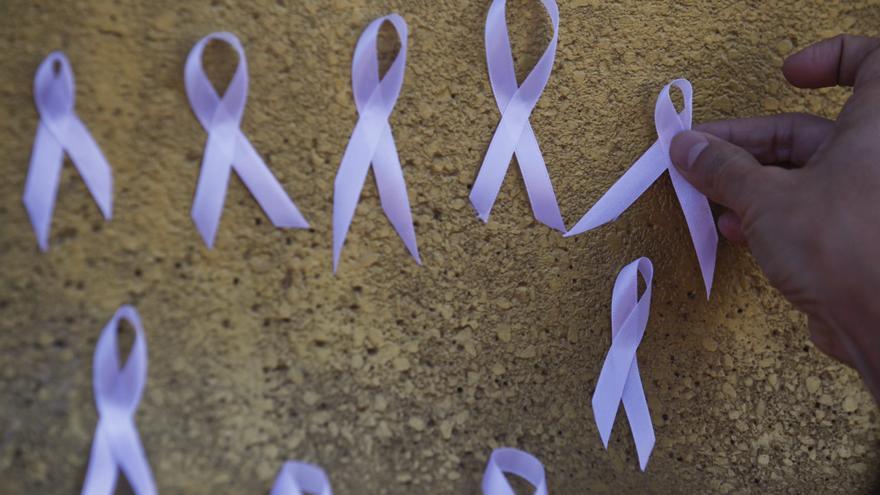 The Government Delegation against Gender Violence has confirmed that the 41-year-old woman who was traveling in the crashed motorhome in Los Barrios (Cádiz) last September was the victim of a sexist murder. On September 25, this caravan collided, while traveling in the opposite direction, with a truck on the A-381 road near the town of Los Barrios in Cadiz.

So far this year, 36 women have been murdered by their partners or ex-partners, 1,069 since the statistics began to be compiled in 2003.

Death occurred before the accident

After the crash, the bodies of a man and a woman were found. The autopsy revealed that her death occurred before the accident from a blow to the head.

The Delegation reported this Tuesday that it was a sexist crime and that the victim had no minor children or had prior complaints against the aggressor. After the confirmation, the President of the Government, Pedro Sánchez, expressed his condolences to the victim’s family.

So far this year, 36 women have been murdered by their partners or ex-partners and only in six of the cases (16.7%) the alleged aggressor had been reported for abuse. As a result of these crimes, 17 minors have been orphaned.

The 016 serves all victims of sexist violence 24 hours a day and in 52 different languages, as does the email 016-online@igualdad.gob.es.