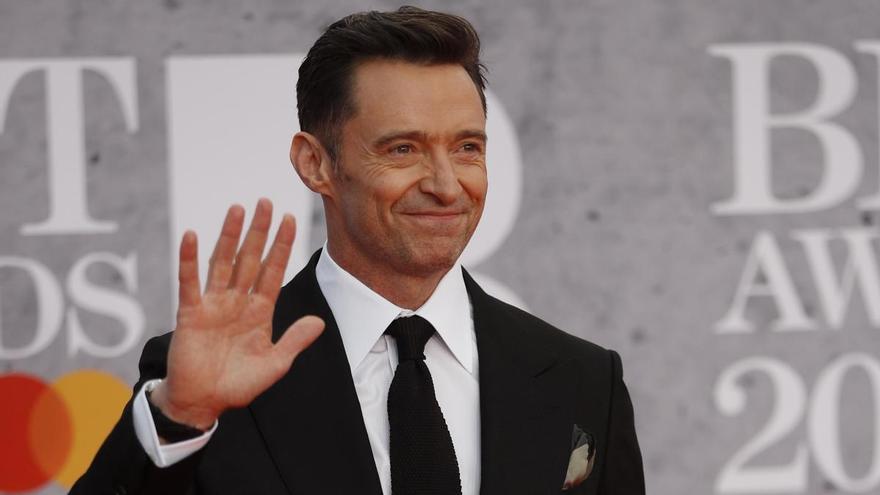 David benioff Y DB Weiss, the creators of the series’Game of Thrones‘(2011-2019), they will join forces with Hugh jackman to take to Netflix an adaptation of the novel ‘The Overstory‘, by Richard Powers, translated in Spain as’The clamor of the forests‘, US media such as Variety reported on Thursday.

Jackman, Benioff and Weiss will serve as executive producers of this project for the small screen that will be based on the book that won the Pulitzer Prize for fiction in 2019.

According to Richard Powers’ website, he will be involved in the Serie As an executive producer, ‘The Overstory’ is about ‘a world next to ours that is vast, slow, interconnected, ingenious, magnificently inventive and almost invisible to us.

For Jackman, this project will involve an interesting novelty since, although he is not a novice in production (‘X-Men Origins: Wolverine’, 2009), he has not been as interested in what happens behind the cameras as other fellow actors who have dedicated themselves fully to production in recent years.

‘The Overstory’ joins the other two projects that Benioff and Weiss have announced so far as part of their great deal with Netflix: the science fiction story ‘Three-Body Problem‘, and the comedy and drama combination of’The Chair‘with Sandra Oh as the protagonist and Amanda Peet (Benioff’s wife) as the creator.

The heads of ‘Game of Thrones’ signed in August 2019 a global agreement with the digital giant that The Hollywood Reporter estimated at 250 million dollars for 5 years.

Benioff and Weiss made television history with ‘Game of Thrones’, HBO’s epic fantasy series that said goodbye in 2019 turned into a huge global phenomenon.

‘Game of Thrones’ is the most recognized series in the Emmy career, with 59 awards.