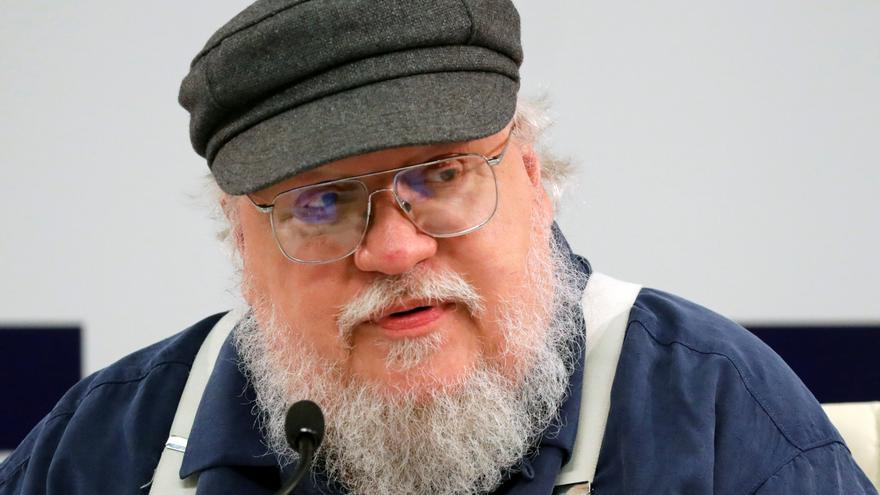 Los Angeles (USA), March 26 (EFE) .- The British writer George RR Martin, known for the saga “A Song of Ice and Fire” on which the television series “Game of Thrones” was based, has signed a millionaire agreement to produce series and movies with the HBO and HBO Max platforms.

According to an exclusive published this Friday by The Hollywood Reporter, which estimates the contract at around 50 million dollars, the author will be responsible for two new series, “Who Fears Death” and ” Roadmarks “(Road markings), in addition to the projects derived from the successful saga during the next five years.

Martin sold the rights to his novels to HBO in 2007, a deal that resulted in the channel’s most successful series, “Game of Thrones,” which became the most Emmy-winning television drama ever.

Now the author will oversee up to five projects based on the “A Song of Ice and Fire” universe.

The first derivative series, “House of the Dragon” (The House of the Dragon), is scheduled to premiere in 2022 with a story inspired by the book “Fire and Blood” (2018), whose narration takes place some 300 years before the events told in “Game of Thrones” and that delves into the history of the Targaryens.

On the other hand, in January it became known that HBO was beginning to shape a new prequel to “Game of Thrones” that would revolve around the short novels “The Tales of Dunk and Egg”, by George RR Martin.

And there are three other ideas in development: “9 Voyages” (9 voyages), on the sea voyages of Corlys Velaryon; “Flea Bottom”, about the poorest neighborhood in King’s Landing, and “10,000 Ships” (10,000 ships), about Princess Nymeria.

These projects, as well as a hypothetical animated series, are in a very premature phase and it is possible that not all see the light.

For his part, Martin has launched his own video game, “Elden Ring” (Elden Ring), while working on another series for Peacock, the NBCUniversal platform and a feature film entitled “In The Lost Lands” .