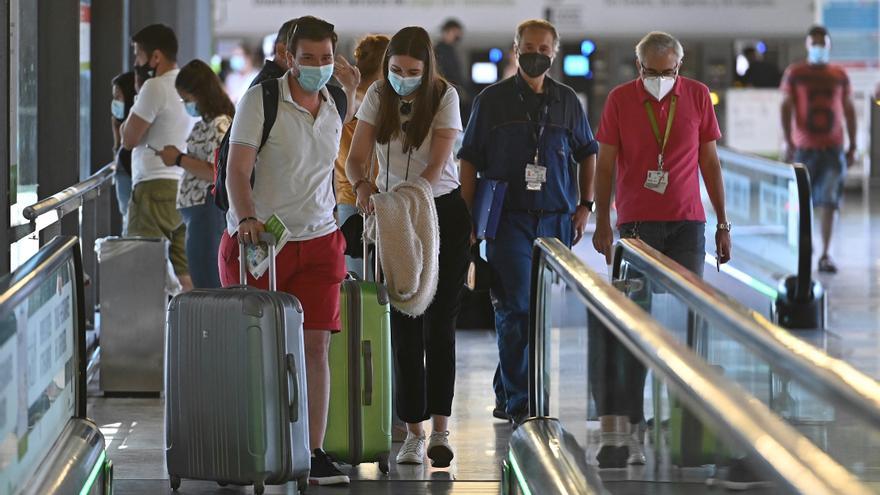 The Autonomous Communities, starting today, June 7, can already issue the European digital COVID certificate, known as the 'COVID passport'. Also Spain can receive travelers who present this document. Between 30 and 40 people today have been able to validate it, according to the Ministry of Health. The certificate gives "facilities" to travel between countries of the European Union in three cases: if you have the complete vaccination schedule against COVID-19 with any of the drugs approved by the European Medicines Agency (EMA) or by the Organization World Health Organization (WHO); if you have a negative PCR or antigen test; and if it is proven that the infection has been overcome in the last 6 months. The system will be through a QR reader.

Spain is thus ahead, with many communities in testing and others that have not yet begun, to the mandatory implementation of this certificate, which will be on July 1. The Ministry may also issue accreditations of having carried out a PCR or being with a complete guideline, to people who are registered in the CL @ VE system. It is intended for now for air travel, not by road.

Today, Tuesday, only the Ministry has received about 60 requests, according to Health sources. The implementation is being progressive and in a testing period, but they expect an avalanche for the next few weeks. They don't have an estimate yet on how long it will take to process it. Communities may implement the system they consider, with mobile applications or by requesting it at the health center. Aragón, Andalusia, Extremadura, Galicia, Castilla y León, Navarra, and the Valencian Community have launched it in tests

The COVID certificate was presented at a press conference by the Secretary General of Digital Health of the Ministry of Health, Alfredo González. He has avoided calling it a "passport" and has said that it is a tool that aims to "facilitate the mobility of citizens within the European Union", but does not cancel the possibility of traveling if one does not have one, but rather that the person will have to meet the requirements stipulated by each country. As a novelty, it has been included that the antigen test is accepted to have the green certificate. The draft is still being finalized by the EU.

"It is totally safe and respects privacy. In fact, the data remains in the certificate and is not stored or retained when a Certificate is verified in another Member State," says the Ministry. It will also be "totally free," according to González. The digital certificate was approved by the EU last March, and the Ministry has been working with the communities since then on its implementation.