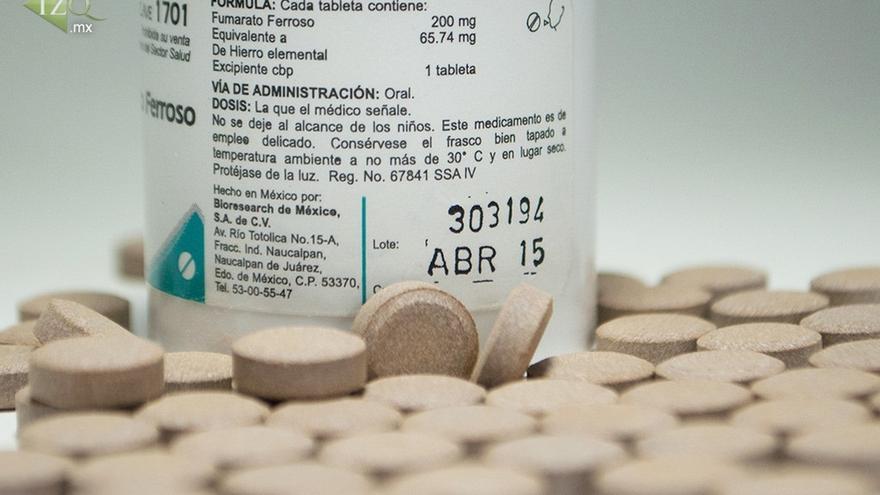 The health consequences of the global pandemic caused by the SARS-CoV-2 virus are very diverse and go far beyond the direct effects of COVID-19 and the confinements and restrictions applied to contain deaths and avoid the collapse of services sanitary. Thus, medical care for other diseases has suffered considerably, surgical waiting lists have increased and the incidence of mental disorders has experienced a notable rise. In addition to these easy-to-detect negative effects, the global health crisis caused by COVID-19 has further complicated the fight against a silent and inexorable ‘pandemic’ that has been brewing for almost a century: the increase in resistance of bacteria to antibiotic treatments.

Currently, around 700,000 people die each year from infections caused by antibiotic-resistant superbugs, and the prognosis for our fight against them is not particularly promising so far. The WHO estimates that, if the current trend continues, by 2050 antibiotic resistance could be the main cause of death in the world, with around 10 million deaths each year from this cause. For this reason, this institution considers that resistance to antibiotics is among the 10 greatest threats to humanity. Not for less: a potential postantibiotic future would turn our life expectancy upside down. It would be a return to a past in which suffering an infection in a wound on the skin or a tooth would once again be a mortal risk due to the uselessness of antibiotics.

Everything seems to indicate that the COVID-19 pandemic has left us in an even more vulnerable situation in the face of these tiny microorganisms that, due to random mutations and natural selection, gradually manage to overcome our best weapons against them. How can a global health crisis caused by a virus make the threat of antibiotic resistance even worse in the future? Two main factors have contributed to this: the overuse of antibiotics for fear of bacterial co-infections and the indiscriminate use of antibiotics motivated by desperation and a controversial and weak scientific evidence.

At the beginning of the pandemic, some small studies suggested that azithromycin could be useful for the treatment of COVID-19, due to its supposed antiviral effect. Azithromycin is also a broad spectrum antibiotic (useful for very different bacteria) found in the group of macrolides. The urgency and desperation to treat patients affected by the coronavirus led to the massive use of azithromycin in many parts of the world, although its scientific support was very weak.

This antibiotic was used very frequently in the most serious patients, in the hospital. Spain was no exception: until April 30, 2020, more than 60% of hospitalized COVID-19 patients in our country they had received azithromycin. However, the use of this drug went much further: it was also used very frequently in milder patients, outside the hospital, as a possible option to prevent the disease from progressing to a more severe form.

Large and rigorous clinical trials (such as the RECOVERY study) showed, several months later, a harsh reality: the indiscriminate use of azithromycin had done absolutely nothing in COVID-19 patients. It neither served to improve the evolution of the disease nor to prevent it, nor to reduce deaths. For a great diversity of bacteria on the planet, however, this blind medical collective behavior had given them a multitude of new opportunities to generate resistance to this antibiotic and others with similar mechanisms of action.

The abundant use of azithromycin was not the only medical gaffe in favor of bacteria. The fear that hospitalized patients with COVID-19 will develop bacterial infections that complicated their situation (with sepsis, pneumonia …), together with the difficulty in distinguishing bacterial infection from coronavirus infection, also led to an excessive use of various antibiotics within the wide group of beta-lactams throughout the world. In Spain, until the end of April 2020, almost 74% of hospitalized patients had received antibiotics of this type. In the United States, more than half of those hospitalized for COVID-19 received antibiotics during the first six months of the pandemic. Everything indicates that in 96% of cases these drugs were administered before the bacterial infection was confirmed.

Was such widespread use of these drugs justified to prevent bacterial co-infections in COVID-19 patients? Absolutely. Various studies clinical found that less than 15% of these hospitalized patients and less than 32% of those admitted to the ICU developed bacterial coinfections. In other words, most of the antibiotics used in people affected by COVID-19 were administered to patients who did not need them.

An article published in the medical journal The British Medical Journal In November 2020, it warned that misinformation about how to treat COVID-19 and the idealization of the effect of antibiotics for this disease had contributed to the abuse of antibiotics and that this, in turn, could explain why a 10 % increase in resistance to various types of antibiotics in the same institution, compared to 2019.

However, it was not just misinformation that led to antibiotic abuse. The lack of information in the initial moments of the pandemic was also key. Christine Kubin, clinical pharmacist expert in rational use of antibiotics, explained to Medscape the great difficulties in distinguishing COVID-19 from bacterial infection. “It was very difficult for us, with the scarcity of information, to reduce the use of antibiotics from the perspective of these patients, who were critically ill. They had a lot of inflammation markers that we used to link them to infections, but it was actually part of it. COVID-19 and part of the hyperinflammatory syndrome, so it was very difficult for us to differentiate bacterial from viral infections, “he said.

The US Centers for Disease Control (CDC) advised in September 2020 that COVID-19 created a “perfect storm” for the emergence of antibiotic-resistant infections in the health field: long stays, use of antibiotics, many sick patients, overcrowding, problems controlling infections … In fact, the CDC has already begun to detect a higher frequency of antibiotic resistance among COVID-19 patients, especially among those who were hospitalized. However, more studies and more time will be needed for us to better understand how the COVID-19 pandemic has complicated our long fight against superbugs.