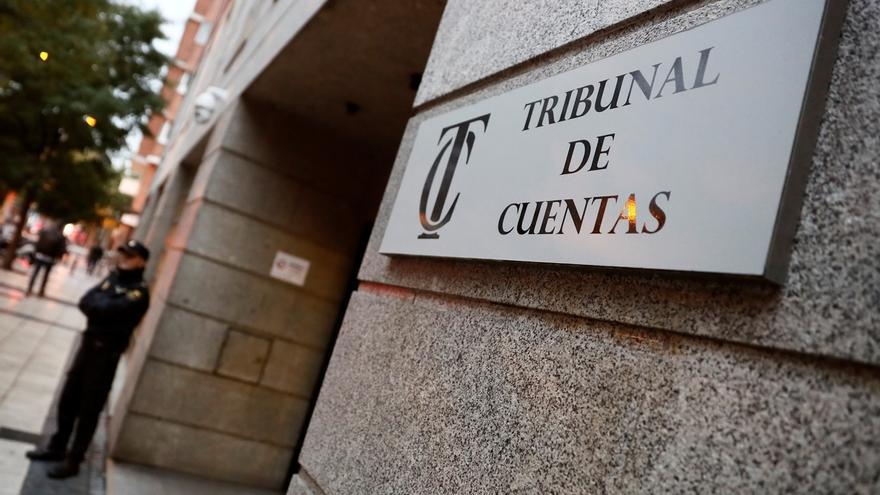 The State does not have the capacity to supervise the money of the Catholic Church. This is the main conclusion of the report of the Court of Auditors, to which eldiario.es has had access. In its conclusions, it is verified how “the Church prepares the memory with its own criteria, in the absence of others agreed or established in the state regulations regarding its content, so that it constitutes more a memory of the activities of the Church itself than a memory justification ”, which was what the bishops committed themselves to when in 2006 they saw their percentage of the ‘X’ of Income increase from 0.52 to 0.7%.

The report, of 118 pages (67 of the report, and the rest of the allegations presented by the different organizations), points to the “lack of precision” of the data, which “prevents the precise determination of the existence of insufficient or excessive financing” by part of the Church. There is no control over the use of income from personal income tax or tax exemptions, stresses the Court of Accounts, adding that the absence of control over the figures provided by the bishops does not allow establishing whether the Catholic Church could be self-financing and, by Consequently, stop receiving state funding, although it does show how in the last two years the bishops have received “surplus of 19.3 and 15.9 million euros, respectively, which could pose a possible divergence between the commitment of collaboration acquired by the State and the effective financing needs of the Catholic Church ”.

Can the Church finance itself?

“There is no agreement between the State and the Holy See, nor a rule of the General Administration of the State that is a consequence of the Agreement, which establishes the needs of the Church to whose ‘adequate support’ the State collaborates,” the report stresses, which he blames the bishops for “inconcretion” and regrets that there is no “instrument through which the State receives information about the situation of the Church regarding its purpose of achieving by itself sufficient resources to meet its needs” . The data provided by the Church “is not sufficient to assess the degree of self-financing.”

In addition, the Court finds, the bishops admit that part of the surplus is intended to finance TRECEtv, which could collide with European regulations, which prohibit “aid granted by States or through state funds (…), that falsify or threaten to falsify competition, favoring certain companies or productions ”.

However, once again, “the absence of criteria regarding the content of the report makes it insufficient for the State to fulfill its obligations derived from the Agreement and those derived from Community regulations, in particular, to check whether the use of the allocation funds respect the requirements derived from the aforementioned judgment and Communication ”.

This is: that by not having control over the accounts of the Church, the State cannot determine whether or not the funds derived from TRECEtv are legal under European law. Again, he denounces the negligence of the Administration, which considers the data provided by the bishops as good.

In its conclusions, the Court of Auditors again makes clear that the memory of the Church “constitutes more a memory of the activities of the Church itself than a justifying memory”, although it blames the Government for not having “revealed any incidence regarding the presented memoirs “.

In the same way, the report points out, “the Tax Agency should include in the successive settlements of the tax allocation in favor of the Catholic Church the estimated amount of the extemporaneous declarations that were produced”, while urging the Government to “promote the application of the mechanism for the resolution of doubts or conflicts in order to regulate, according to the Holy See, the various matters related to memory, such as its deadlines and form of presentation; the level of detail of the information you must provide; the delimitation of the types of needs of the Church whose coverage can be financed with the allocation; the treatment to be given to any surpluses or deficits that result from the corresponding settlement of the allocation; and the information that allows the State to verify whether the ultimate destination of the resources from the tax allocation is compatible with compliance with the requirements of European Union Law. ”

Or what is the same: “It is suggested to the Government that it articulate the internal mechanisms necessary to ensure an effective follow-up of the justifying memory and compliance with the obligations of the parties derived from the 1979 Agreement and other regulations that may be applicable ”