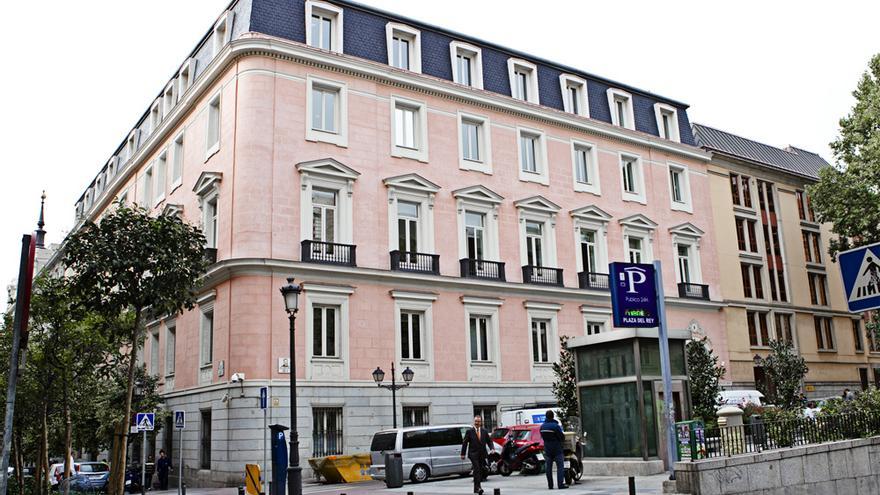 The National Commission of Markets and Competition (CNMC) has once again encountered the National Court in its offensive against the so-called 'trash cartel' and is now seeking the Supreme Court as a last resort.

The Hearing has recently knocked down the second attempt of Competition to punish the participants of that supposed cartel. The agency decided to re-file the alleged offenders, including some of the largest construction companies in Spain, after annulling the Contentious-Administrative Chamber of the Court three years ago the sanctions of a first file initiated in July 2013. That The same chamber has once again agreed with the companies and the CNMC is now studying its options before the Supreme Court.

Between December 2017 and February 2018, the National Court annulled the historic fines (more than 95 million) that the CNMC imposed in January 2015 on 43 companies and three sector associations for distributing cleaning and waste management contracts throughout Spain. The same Chamber that knocked down those fines has recently estimated the companies' resources against the CNMC's decision to reopen in May 2019, for the first time in its history, a file annulled by the courts.

In a series of judgments handed down in April, the Hearing has estimated the appeals presented by Urbaser (a former subsidiary of ACS), Cespa (Ferrovial) or Valoriza (Sacyr), and it is blunt. It indicates that it had already ruled at the time on the merits of this matter and each of those resolutions lacked "any mandate to retroactively act in order to correct any formal defect, nor did it open the possibility of starting a new file for them. facts, to those responsible, qualifying them differently ".

A thesis that coincides with that of the Public Prosecutor's Office and the companies' arguments, which stated in their appeals that "once a sanctioning resolution has been annulled for failing any of the elements of the offense (for a substantive reason) the Administration" does not have a second opportunity "to try to punish the interested party", in application of the procedural principle of "non bis in idem" of not prosecuting or punishing someone more than once for the same act.

A thesis that the State Attorney tried to refute by defending that, even accepting that the sanctions in matters of defense of competition can be comparable to the criminal ones for the purposes of applying the guarantees of the criminal process to the corresponding administrative sanctioning procedure, " It would be necessary to take into account the differences between the criminal jurisdictional order and the contentious-administrative one so that the application of the prohibition of procedural bis in idem (the right not to be prosecuted twice for the same punishable act) would not make the protection of the legal asset protected by antitrust regulations ".

In order to try to sanction the alleged offenders again, the CNMC chose to reopen the file without considering the conduct investigated as a single and continuous violation of the Law on Defense of Competition (which is the thesis that the National Court overthrew), but rather analyzing them separately, expanding the investigation to fifty subjects.

The agency, which recently expressed concern about the effect that anti-competitive practices have on public tenders (the last case is known as cartel of consultants), explains, to questions about this matter, that he does not share the criteria of the Court and that his legal services are studying the ways to try to appeal to the Supreme Court.

Meanwhile, several of these companies have just submitted to the Madrid City Council's millionaire cleaning service contest. As he told on Thursday The Spanish, both Sacyr and Ferrovial, OHL and FCC (all of them fined at the time by the CNMC) are going to bid again for the contracts for this service, which were already awarded this service during the Ana Botella stage and for which the Consistory Madrilenian has planned an expenditure of 1,700 million euros for the next cleaning.

It has not yet confirmed whether Urbaser, the old ACS subsidiary, sold after the CNMC sanction a Chinese group, which received the largest fine (later canceled, like the rest), for an amount greater than 23, has not yet been confirmed. ,2 millions.

The blockade on Indra's board aggravates its corporate crisis