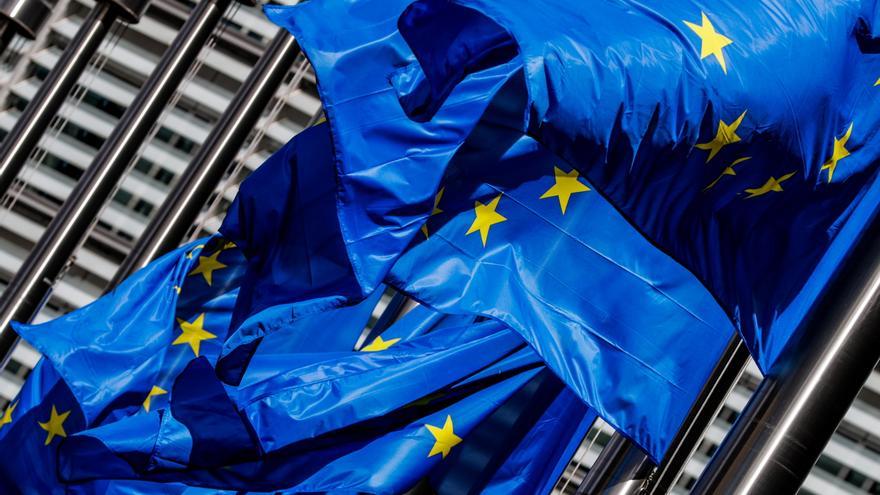 Strasbourg (France), Feb 18 (EFE) .- The Council of Europe platform that promotes the protection of journalism and the safety of journalists asked the Spanish Government for explanations for the attack on a photojournalist in a Vox act and the damage to RTVE teams on 14-F, reported today its website.

The photographer Joan Gálvez, duly accredited, was shot with a salvo without a projectile by an agent of the BRIMO of the Mossos d’Esquadra, when he was covering a Vox electoral act on February 7 in Salt (Girona) and a meeting of counter-protesters .

Gálvez wore a bracelet that “clearly identified him as a journalist.” He stated that “he was not injured, but he was stunned by pain in his eardrums and that two officers transferred him to an ambulance.”

The complaint made to the pan-European organization by the International Press Institute (IPI) and Reporters without Borders (RSF), added that the mossos “threatened to report him and refused to give him the agent’s identification.”

The second alert, also promoted by IPI and RSF, is based on the act carried out by “unidentified arsonists”, who damaged RTVE’s transmission equipment and caused the temporary suspension of broadcasts on the day of the Catalan elections.

The public Corporation denounced that two repeaters were damaged early in the morning of the election day, after someone set fire to the wiring of the repeater centers.

The damage caused by the fires cut the signal of the broadcasts of RTVE and Radio Nacional de España on the terrestrial digital television networks the morning of the voting in the Catalan regional elections.

The attacks took place at the Rocacorba repeater center, on the outskirts of Girona, and at the Cubells station, located near Lleida.

The technicians managed to get the signal restored quickly.

The platform now expects to receive a response from the Spanish Executive on the two issues.

These are the first two alerts about Spain that the Platform of the Council of Europe launches in 2021. Last year they reached five, of which two were resolved.