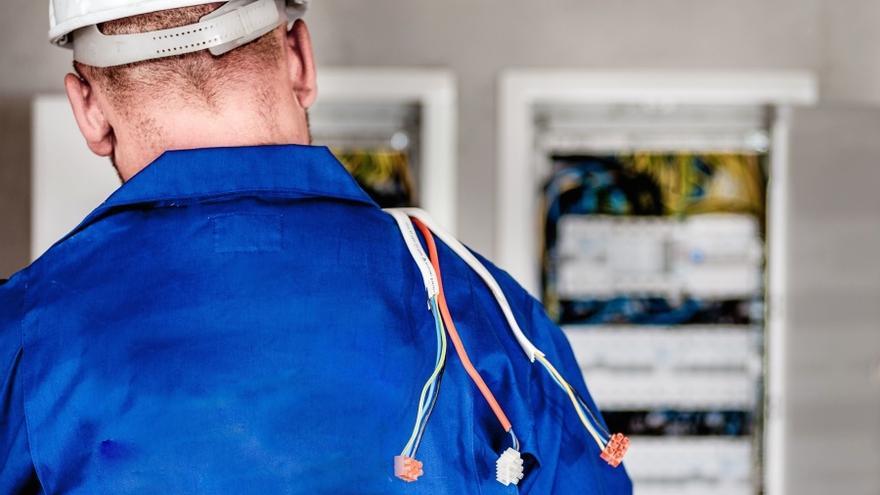 The impasse in which a large part of Spanish companies live during the economic crisis that has caused the coronavirus pandemic thanks to public aid and moratoriums, may end in 2021 with a large number of insolvencies. This is how they see it in the General Council of Economists, who have estimates that suggest that the number of bankruptcies will skyrocket next year to levels that have not been seen since 2009.

Specifically, they understand that since there is a bankruptcy moratorium until December 31 of this year, the problems of some companies, especially micro-SMEs in the services and tourism sectors, will not begin to appreciate until next year. Thus, pointing to data from the consulting firm Euler, the increase in bankruptcy proceedings expected for next year would be around 41% in Spain and 35% worldwide. Among the countries indicated by this consultancy, Spain would be one of the most affected, although it would be in line with other neighboring countries such as Portugal, the United Kingdom or the Netherlands.

Thus, these economists warn that next year the effects of insolvency may begin to be seen in companies caused by the cessation of activity or the slowdown of the economy that has occurred due to the coronavirus crisis. Alfred Albiol, co-director of the report presented this Thursday, points out that the bulk of these bankruptcies will begin to be seen from the second quarter of the year, because that is when the ICO loans that had a one-year grace period began to be requested. Once that term expires, this forensic economist understands that the peak of new insolvencies in the country may occur.

Albiol assumes that it is difficult to give a specific number of companies that may be in this situation in the coming months, but warns that a high number can cause a collapse in bankruptcy judicial channels. For this reason, it calls for a legislative attempt to find other ways such as refinancing or restructuring that avoid a high number. In addition, it ensures that there is a part of these contests that are carried out “within the underground economy” to avoid entering into a bankruptcy procedure that would force the name of the employer to be indicated. “People still feel stigmatized by the fact that they can say that someone is bankrupt,” he said.

Last year, 2019, 4,464 bankruptcy proceedings were held in Spain, which was already an increase of 3% compared to the figure for 2018. However, these economists point out that there is something that does not fit, since the figure is notably lower to that of other European countries, something that makes them suspect that they go to ways that are not bankruptcy. “Something is wrong or there is an underground bankruptcy economy. The number of real bankruptcies is much higher, but they do not go through bankruptcy”, points out Alberto Velasco, one of the authors of the report.

Isaías González, technical secretary of the Registry of Forensic Economists, encourages that, despite the fact that the moratorium does not require this, companies that are in a situation of bankruptcy, go to it “as soon as possible.” If not, he warns that when the year ends “we are going to find companies without equity, without activity and that will go directly to liquidation.”

The General Council of Economists is committed to establishing a series of alternatives in the future transposition of the European directive on bankruptcy law that will encourage companies to resort to other means other than bankruptcy. In addition, they request that these alternative routes be adapted to the size of the companies, due to the increase it is having, especially in the segment of smaller size. Thus, they point to methods such as refinancing a reform of the second chance law that encourages companies to benefit from it.