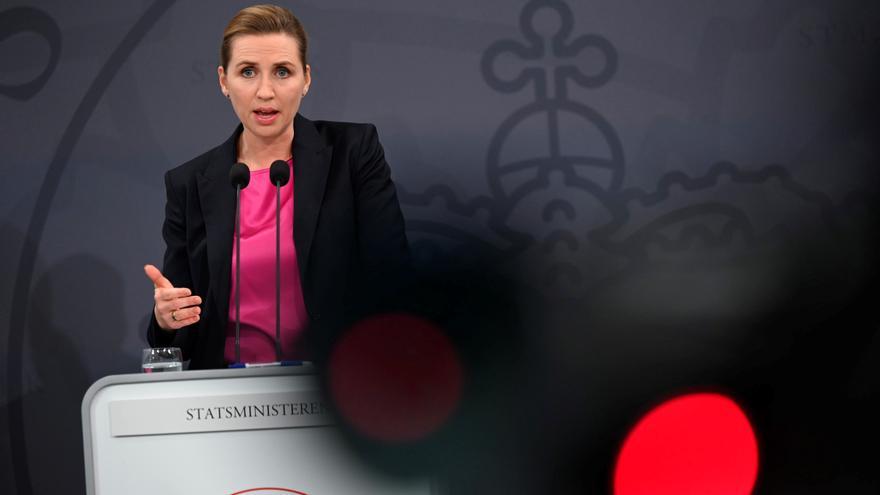 The SARS-CoV-2 virus mutation identified in mink in Denmark It has been detected in 214 infected people in the country, according to the latest data published by the Statens Serum Institut, the Danish reference center for infectious diseases.

Of those infected, 14 were detected outside the North Jutland region, where the Danish government announced on Thursday the imposition of movement restrictions and after deciding to slaughter some 17 million minks.

Danish Prime Minister Mette Frederiksen said in a statement that citizens of that region will not be able to leave their municipalities for the next four weeks. In addition, during that period of time the hotel industry in the region will be closed and all cultural and sporting events will be suspended. The schools will remain open.

“Infection among mink farms is increasing in number and geographic extent, without preventive measures having worked,” admitted the Statens Serum Institut. “New mink variants of COVID-19 have been seen, showing reduced sensitivity to antibodies from various people with a history of infection. This is serious as it may mean that a future COVID-19 vaccine will be less effective against the infection. for these variants “, warned the Danish institute. He adds that the infections have been detected among people who work in mink farms but also among the local population.

The institute adds that five variants of SARS-CoV-2 have been detected in mink and that one of them “exhibits a lower susceptibility to antibodies from multiple individuals with past infections relative to the non-mutated virus.” This variant, states the Statens Serum Institut, has been specifically found in five mink farms and in twelve samples of human infections in the months of August and September.

The World Health Organization (WHO) said on Thursday it was in contact with the Danish authorities to keep abreast of these events. For its part, the Swedish Ministry of Agriculture confirmed, also this Thursday, an outbreak of coronavirus among minks in the Blekinge region (south) that affects ten farms.

After learning about the situation in Denmark this Friday, the British Government announced that it has removed Denmark from its list of safe air corridors. Travelers from Denmark will be required to hold a 14-day quarantine from 3.00 GMT upon arrival in the UK.