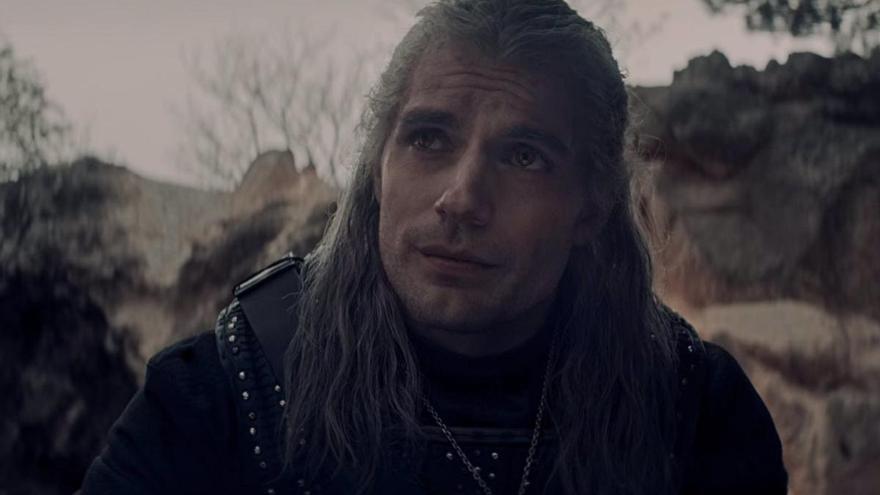 The Witcher Team has been hit once again by the coronavirus. After stopping its production in March due to the positive of Kristofer Hivju, Netflix has postponed the recording of season 2 again after discovering multiple cases of COVID-19 on set.

According to Deadline, four positive cases have been found and Netflix will conduct an isolated round of testing of everyone involved in the production. Those affected are already isolated and are not members of the main cast. Filming at Arborfield Studios, West London, it will resume once the platform confirms that the set is completely safe.

This is the second time that filming for season 2 has been stopped. In March the actor Kristofer Hivju revealed that she had tested positive. That hiatus lasted until mid-August. At the moment it is unknown how this new outbreak will affect the recording date, although production is expected to continue until 2021.

Henry Cavill returns as Geralt of Rivia, a lonely monster hunter struggling to find his place in the world. The main cast is completed by Anya Chalotra as Yennefer and Freya Allan as Ciri. In addition to bringing back its protagonists, the next episodes will feature new faces. The season 2 cast includes Hivju as Nivellen, Yasen Atour as Coen, Agnes Bjorn as Vereena, Paul Bullion as Lambert, Aisha Fabienne Ross as Lydia, and Mecia Simson as Francesca.

“Based on the successful fantasy book series, The Witcher is an epic tale about fate and family. It is the tale of the intertwined destinies of three individuals in the vast world of the Continent, where Humans, elves, warlocks, gnomes and monsters struggle to survive and prosper, and where good and evil are not easily distinguished “, reads the synopsis.

Contradiction and heart, the two keys to the success of the series ‘Patria’

Anabel Pantoja collapses and wants to leave ‘Save me’: “I can’t take it anymore”