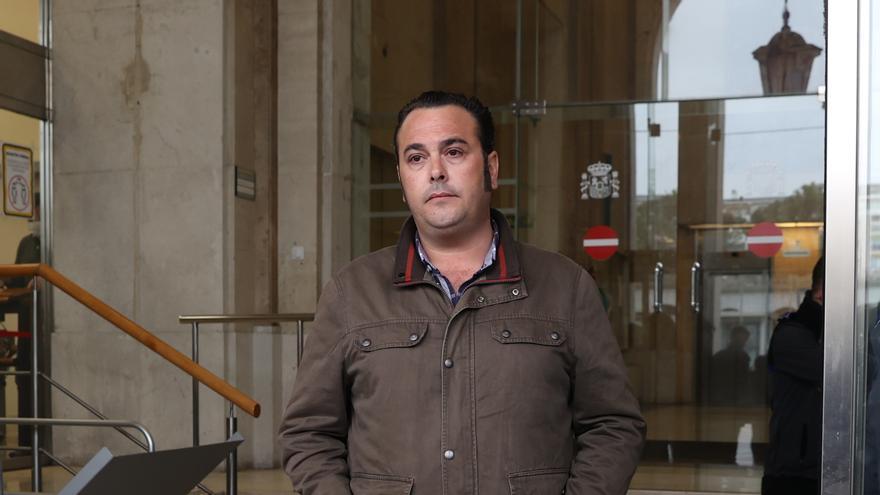 “The meeting has gone…”, has summed up the president of the platform calling for the stoppages in transport, Manuel Hernández. “The minister has been very kind. The treatment is appreciated, as adult and educated people, but if nothing in particular is obtained, then it does not respond to the situation we have. We continue with the strike."

The representative of the unemployed truck drivers for almost two weeks has assured that the Ministry has committed to drawing up a new Law for the sector, where it is explicitly stated that carriers cover their costs and do not work at a loss but that, until then, they demand temporary measures.

can't be done in days

“We cannot do it in a few days”, answered a few minutes later, the Minister of Transport, Mobility and Urban Agenda, Raquel Sánchez, in statements to La Sexta. "In the next Royal Decree of the 29th, the majority of requests from the sector are already collected".

The carriers, Sánchez assured, "have conveyed their anguish to me, that an adaptation of the Food Chain Law be applied immediately to the transport sector." A Law that already includes the prohibition of working at a loss.

Sánchez has valued the agreement signed at dawn on Friday with the National Committee for Road Transport, where the platform calling for the strikes is not, which includes direct aid of 0.20 euros per liter of diesel fuel. “It is 300 euros per truck with an impact of 1,000 million that we all assume”, the minister indicated.

"I appeal to your responsibility and go to work"

“I have appealed to your responsibility, that you go to work on Monday. If they don't want to do it, let them work."

Regarding the conversation, he stated that "it has been sensible and cordial, but everything they raise is in the agreement and in the Royal Decree Law that was approved last week in the Congress of Deputies, which already prohibits the loading and unloading by drivers.

“The agreement is closed and the demands they raise are in that agreement. They insist on the anguish of working without minimal profitability. The agreement includes drafting a Law. I have explained to them that we are aware of this situation and that we are going to work on it”, Raquel Sánchez insisted.

“I have asked them for a gesture of responsibility towards society because we have put on the table, until we can provide other structural issues, a set of temporary measures. We have done it with carriers, with the productive fabric and with families. We are in a difficult moment, but we all have to put our shoulders to the wheel”.