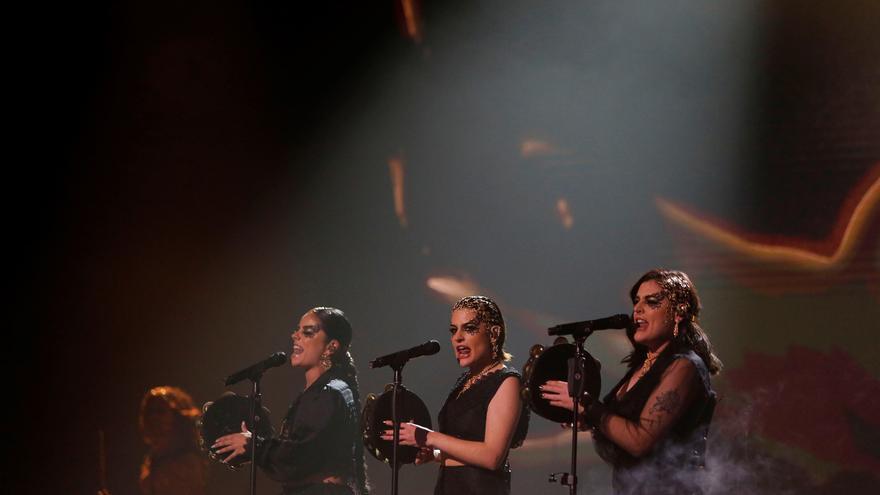 New twist for the controversial third place of Tanxugueiras at benidorm fest. Since Saturday night the professional jury voting away from the Eurovision dream -Tanxugueiras received the highest score in the public votes- criticism of the voting system has invaded the social networks. Not only by anonymous fans, but by many familiar faces from politics, television, the music industry or the cinema have come to the fore to cross out as "tongo" what happened in the final of the Benidorm Fest.

And when we thought that the indignation could not give more than itself, the nationalist deputy in the Congress Néstor Rego has just made public that his group will request the public appearance of the president of CRTVE -organizer of the gala- to give explanations about what criteria have been followed to choose that jury professional.

neste mon @obloc We will record the request for the appearance of the President of the CRTVE in Congress so that he can explain the criteria used for the election of the judge. #BenidormFest , the voting system and the difficulties encountered by many people in order to vote.

The truth is that the theories about why the professional jury turned its back on Tanxugueiras have collapsed the networks: that if Chanel's song is more commercial, that if CRTVE already wanted Chanel to win from the beginning... Even many voters have the sensation -or so it is read on networks- that simply Tanxugueiras will not go to Turin because the proposal is in Galician.

In this sense, the deputy Nestor Rego adds "Hoxe there are Galician and Galician moitos that have the legitimate perception that they acted with partiality to prevent a song in Galician from entering the Eurovision, doubts that need to be clarified and responsibilities determined, whatever the case. We will also record questions about it."