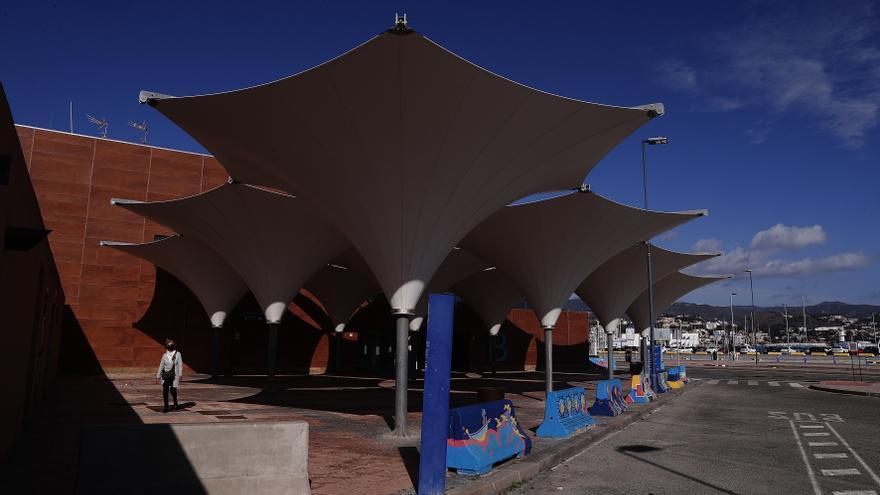 Malaga, Jan 24 (EFE) .- The skyscraper hotel projected in the Port of Malaga, with 116 meters high, 27 floors and 120 million euros of investment, generates controversy between citizens and institutions, which are debated between improving the tourist offer and the landscape and aesthetic impact that it would entail.

More than 300 personalities – among which the singers Miguel Ríos and Javier Ojeda, the writer Elvira Lindo or the actors Salva Reina, Pedro Casablanc or Adelfa Calvo, among others – have expressed their rejection of the construction of the building with the signature of a manifesto that advocates preserving the current horizon.

Almost five years ago the project for the Hotel-Conventions “Torre del Puerto” -which promotes “Andalusian Hospitality II” of the Qatari group “Al Alfia” – was presented, which initially raised 135 meters in height, a parameter that has been modified due to the controversy by the technical team of “Estudio Seguí”.

A PROJECT TO STRENGTHEN THE TOURIST OFFER

The mayor of Malaga, Francisco de la Torre (PP), has already defended on numerous occasions that this is an interesting project with which an important step would be taken in the tourist offer of the city and considers that, after the new changes, the building has a moderate height and can be built.

At the same time, the group Ciudadanos –partner of the municipal government- points out that the construction of the skyscraper in the port would bring “tourism of excellence and quality” and would generate “a lot of employment”, for which it expresses its support for the project. to Efe the spokesperson for this formation in the City Council, Noelia Losada.

THE LACK OF CONSENSUS IN THE INITIATIVE

For his part, the spokesperson for the platform “Let’s defend our horizon” –contrary to the project-, Fernando Ramos, assures Efe that the initiative is “not consistent” with the Sustainable Development Goals (SDG) and adds that there is no “ minimum consensus ”and that this building that would be erected on the Levante dock“ unbalances the port and the city ”.

This organization has reported that thirty organizations have positioned themselves against it, among them the Spanish National Committee of the International Council of Monuments and Sites (ICOMOS), an advisory entity to UNESCO, along with architects, urban planners, cultural professionals and other sectors. .

From the municipal opposition, the Adelante Málaga group (Podemos and IU), Eduardo Zorrilla, points out that “this project is not advisable” at a time when “significant impacts derived from climate change are expected”, and asks that the citizenship in this regard and insists that a building “of that size” in the port is “reckless.”

In the case of the PSOE – the first local opposition party – its spokesman, Daniel Pérez, assures Efe that they are in a “period of reflection” and have not decided their position, although they request that the building “fit into the port façade ”And also raises a citizen consultation.

The project foresees 378 rooms -312 standard and 66 luxury-, a convention hall with 1,100 seats and a viewpoint on the top floor with cafeteria and restaurant areas, according to the author of the project, José Seguí, who adds that the hotel it will generate 450 jobs.

If the new proposal for the building is approved by the plenary session of the City Council, the Port Authority will seek authorization from the Council of Ministers and the definitive concession for its construction will be granted.