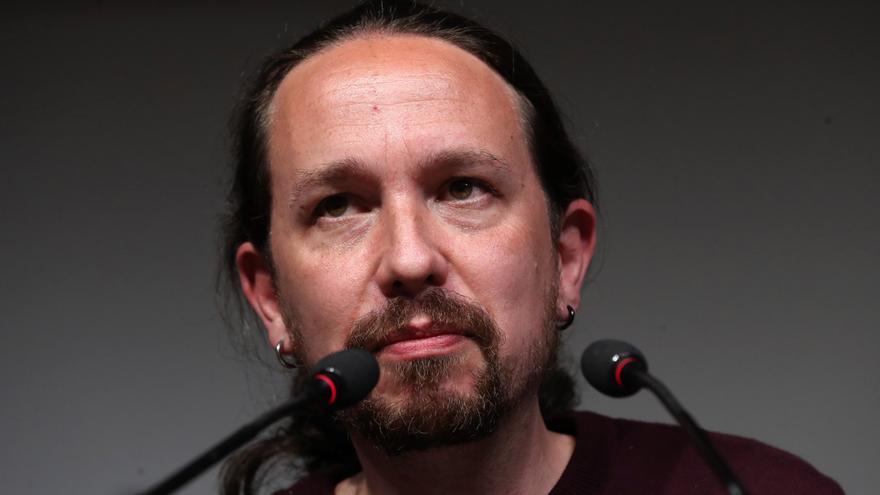 The Constitutional Court has given the reason to Vox and has annulled the inclusion of Pablo Iglesias in the delegated commission that supervises the National Intelligence Center (CNI) that the Government included in March 2020 in the first royal decree of economic measures to face to COVID-19. The court considers that this additional provision is unconstitutional because the “extraordinary urgency and necessity” that enables the Government to resort to the legislative instrument of the decree-law, bypassing the ordinary or urgent legislative procedure to regulate said appointment, does not concur.

The ruling, of which the conservative magistrate Pedro González-Trevijano has been the rapporteur, shows that the Government did not justify the extraordinary urgency of this measure in the procedure for the elaboration of the norm; nor is it consistent with the general reasons that determined the approval of that royal decree and that “are not discussed.” The progressive magistrate Cándido Conde-Pumpido has announced a private vote.

According to the judges, “it is not possible to determine the connection of meaning that could exist between the circumstances triggered by the pandemic and the modification of the composition of the Government Delegate Commission for Intelligence Affairs, which led to the integration into the same of the then Second Vice President of the Government, these being the essential reasons that determine the violation of the aforementioned constitutional precept “.

In any case, the cancellation of the additional provision that he modified the CNI regulatory law to allow Iglesias to sit on the delegate commission for Intelligence Affairs, the government body that controls Spanish espionage, will have no practical effect since he is no longer vice president.

The magistrates have resolved the appeal presented by Vox, which described the method used to include the now former leader of Podemos in this parliamentary body as a “trick”. According to the formation of the extreme right, the royal decrees have to obey a circumstance “of extraordinary and urgent need”, a requirement that the COVID-19 does meet but “in no case an issue unrelated to the health crisis such as the presence of the leader of Podemos [ahora exlíder tras su dimisión el pasado 4 de mayo] in the CNI Commission “.