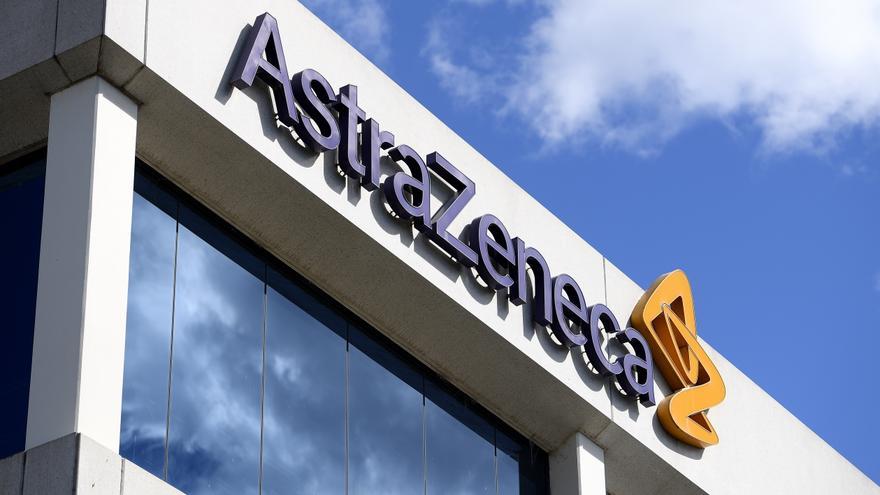 European Commission sources accuse AstraZeneca of abandoning negotiations on the future delay in the delivery of its vaccines. And AstraZeneca sources say no, that the pharmaceutical company has not left the table and that it will meet this Wednesday with the EU. Meanwhile, the Austrian Government says that the meeting will not be on Wednesday, but on Thursday.

Conclusion? The conflict between the EU and AstraZeneca continues to escalate. Ya Pascal Soriot, CEO of AstraZeneca, explained in an interview with several European newspapers that the contracts do not foresee what Brussels says they foresee: “There are many reactions on vaccines in the EU. But it is complicated, it is not true that we divert the vaccine from Europe to other countries to profit”.

“Our agreement is not a contractual commitment as such, we basically said we were going to do our best, but we cannot guarantee that we will be successful,” says Soriot: “Europe wanted to be supplied at about the same time as the UK. despite the fact that the contract was signed three months later. We said we would try, but we cannot contractually commit because we are 3 months late. ”

“The EU has helped with large amounts of money [2.700 millones] to production “, said in the Davos forum this Tuesday the president of the European Commission, Ursula von der Leyen: “Europe has invested billions to help develop the world’s first COVID-19 vaccines. And now companies must do their part, they must honor their commitments. That is why we want a transparency mechanism for exports. Europe is here. determined to contribute to this global common good. But it’s also business. ”

This Wednesday the European Commission is scheduled to meet for the third time with AstraZeneca and representatives of the 27 governments of the EU after the lab will announce on friday that it was not going to be able to meet COVID-19 vaccine delivery commitments. And Brussels is wary and increases the pressure, threatening “any necessary measures” – that is, the courts – and announcing transparency rules on exports – that is, it suggests that AstraZeneca has sold vaccines destined for the EU to other countries. : UK?-. “It is not about blocking, but about knowing what the laboratories are doing to be able to take the appropriate measures,” said the spokesman for the Community Executive, Eric Mamer, on Tuesday.