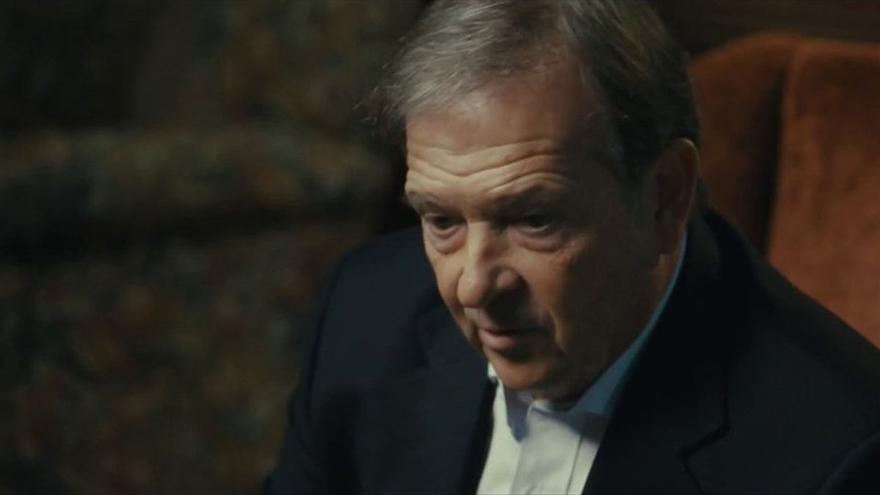 The delivery of this Sunday of ‘Saved‘featured a talk between Gonzo and Alberto Saiz, who was Head of the National Research Center (CNI) from 2004 to 2009. Saiz agreed to answer the journalists’ questions and, although he avoided going into details, he did reveal something or other about his experience at the head of the organization. In fact, he said his code name was 6J.

Apart from issues related to the Aznar government, Gonzo wanted to know about “blackmailing the King” and more specifically if it was true that it was Saiz himself who ended up with that of Bárbara Rey. He specified: “Yes there was some blackmail on the table. Not of public money but of shares in favor of the aforementioned “.

“He had access to employment contracts, publicity … in exchange for not saying that he had had an intimate relationship. When I arrived I found a totally untenable situation, the CNI was not for such things. We closed the chapter, we stopped hearing the possible blackmails, the actions of influence in their favor were stopped and the matter ended, “Saiz explained.

Another of the rumors that Gonzo wanted to clarify was the one related to the fact that he had been paid “25 million pesetas”, that he was awarded a contract on TVE and “an agreement was reached to pay him another 600 million pesetas for 10 years”. money that came from the CNI. “As far as I know, is that Public money never came out of the CNI for the hands of this woman. It came from external donors “, he replied.

“This person, for example, received employment contracts on Valencian television, so it was not hard cash, and they were not from accounts in Switzerland. He had contracts on regional televisions, in exchange for silence“he added.