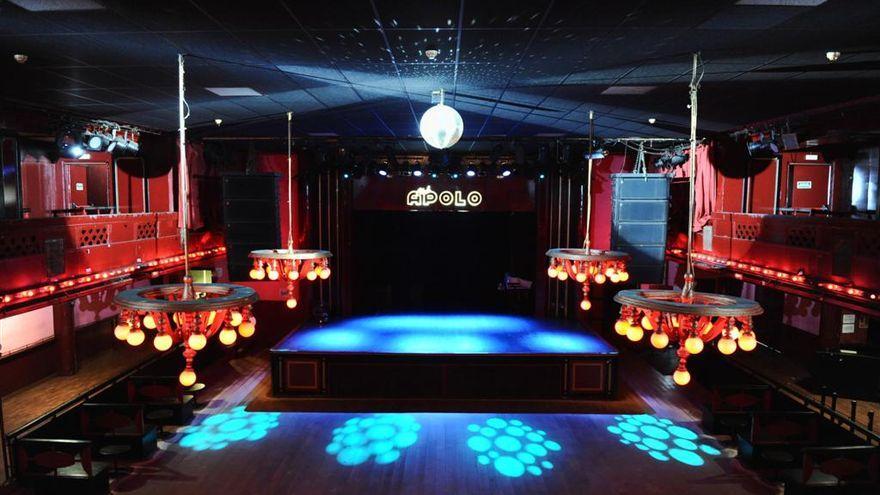 The concert to be held in the Sala Apolo in Barcelona this month of October to test the usefulness of antigen tests in these environments, as well as infections in nightlife, has been postponed due to the epidemiological situation in Catalonia. Despite the fact that it is a scientific study and not just any musical event, its promoters have considered postponing it for at least four weeks.

One of the promoters of the study, Bonaventura Clotet, head of the Infectious Diseases Service of the Germans Trias i Pujo Hospital, announced the news on TV3 the same day that the Generalitat has announced that it closes all bars and restaurants and reduces the capacity in shops to 30%. The restrictions decreed this Wednesday are the toughest since the de-escalation to face a new wave of the epidemic. In this situation, both the hospital and the other promoter of the project, Primavera Sound, have considered that it was not the best moment.

“We have believed that at a time of increasing restrictions we have to show solidarity and not give an image like that of a concert,” argued Clotet, adding however that they will try to do so later. In parallel, in an official statement, they have advocated: “In the current context of the second wave of COVID-19, the organizers of this study consider it essential to avoid any situation that may contribute to unnecessarily stress the health system and in solidarity with the efforts that are requested of the citizens ”

Before the end of the year, the concert had to gather more than 1,000 people in the Sala Apolo in the city. Attendees, who would be volunteers, should attend with a mask but may not respect physical distances. The aim of the study was to check whether nightlife environments can be safe by meeting certain requirements.

The main requirement was the use of antigen tests for all attendees before entering – to rule out asymptomatic COVID-19 positives – and eight days after. To validate these tests, whose usefulness is questioned in people who do not have symptoms, the organizers planned to also perform a PCR on half of the study participants.