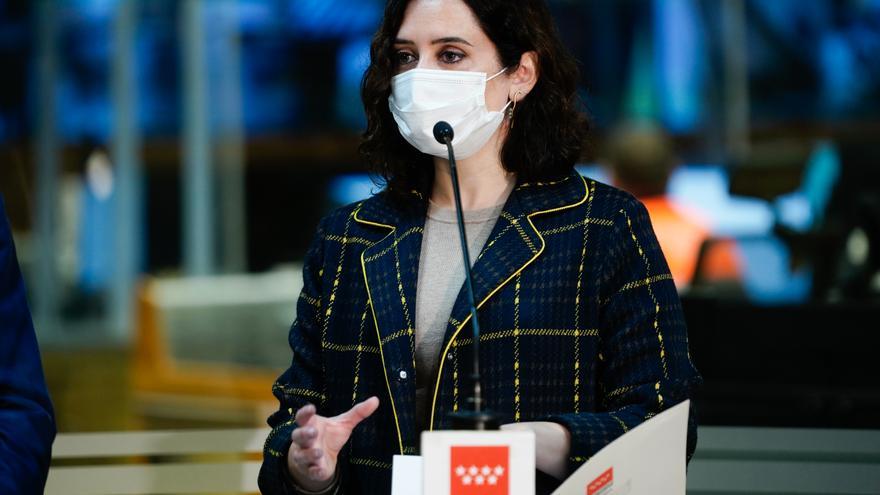 The president of the Community of Madrid, Isabel Díaz Ayuso, has just announced that face-to-face classes are suspended in all educational centers in the region until Monday, January 18. “We suspend all face-to-face classes in the Community of Madrid until Monday 18, they will be telematics from this Wednesday 13”, reported the Madrid president on her Twitter account. “It is necessary to fix damages and guarantee a safe return to classrooms after the snow and cold storm,” Ayuso added on his Twitter account.

In the case of universities, the Community of Madrid indicates to elDiario.es that it is these centers that are deciding their school hours and whether or not they take the exams in person, because they are the ones who have the skills.

The main causes that have been taken into account to make this decision have been both the difficulty in guaranteeing access and transport to the educational centers, as well as the security in them due to the damage caused by accumulated snow and ice, as well as by the fall of trees in the infrastructures, explained the regional government in a statement. The regional government is not considering suspending non-essential activity.

The measure affects 1,227,165 students in the 3,344 educational centers in the region, both public and private. “During these days we will proceed to the evaluation of possible damages in the centers and their situation for the purposes of a return to face-to-face classes, so that it can be done with the highest security conditions and avoiding all risks”, adds the administration regional.

The situation of educational centers in the region has been seriously damaged by the passage of the storm Filomena. Schools and colleges, and all centers in general, have encountered large amounts of snow, numerous broken trees and in some cases even falling roofs.

The CCOO union had requested this morning the suspension of classes for these damages. Also the mayor of Madrid, José Luis Martínez-Almeida, had requested the postponement of the return to classrooms after the Christmas holidays due to the storm that maintains in the capital where many streets also still contain large amounts of snow and ice and it is dangerous to travel in them.