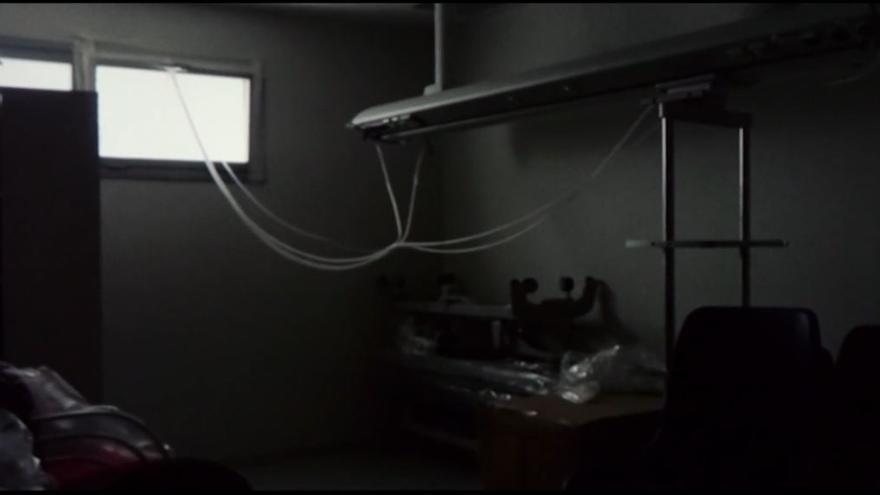 The Community of Madrid maintains a closed ICU with 16 beds in the Infanta Sofía hospital, in San Sebastián de los Reyes, as unveiled this Sunday the program Saved and sources from the Ministry of Health have confirmed to elDiario.es. The finding comes in the middle of the second wave of the pandemic and after health care collapsed last spring as a result of Covid-19.

The Ministry assures that these rooms were never used “because the necessary adaptation of the space to which the program refers [Salvados] it was incompatible with the immediate needs that marked the pace of expansion of the pandemic. ”

From the department headed by Enrique Ruiz Escudero, they defend that the Infanta Sofía hospital “multiplied by five” its capacity during the peak of the pandemic and went from eight intensive posts to 40. “Right now the hospital has 20 ICU posts in service” , these same sources add. This expansion, however, was done using hospital spaces that normally have other uses such as operating rooms.

Salvados made public this Sunday unpublished images that correspond to a closed area of ​​a floor of the Infanta Sofía Hospital. Behind a locked door, there are 16 ICU beds half prepared. “The area to which the program refers is linked to the Infrastructure Improvement Plan of this hospital, which includes the expansion of the Emergency Department and the habilitation of Tower 4”, the Ministry tells elDiario.es.

The Ministry of Health of the Community of Madrid had planned to start the adaptation of the fourth tower in 2019, as reported on November 17, 2018 in a press release, although it was never done. This hospital center was inaugurated in 2008 in support of the La Paz hospital. Three towers were opened and the fourth was closed for a possible expansion that was to be adapted in 2018 but which was never done.

Last March, La Sexta revealed that six fully equipped ICU beds in the same tower remained closed at the height of the pandemic. The regional government then announced that they would be open. From Health they defend that this was done.

While maintaining units such as the Infanta Sofía and wings of other hospitals closed, the regional government finalizes the inauguration of a module of the new pandemic hospital in Valdebebas for the middle of the month in which it has already invested around 100 million euros, the double what was tendered.