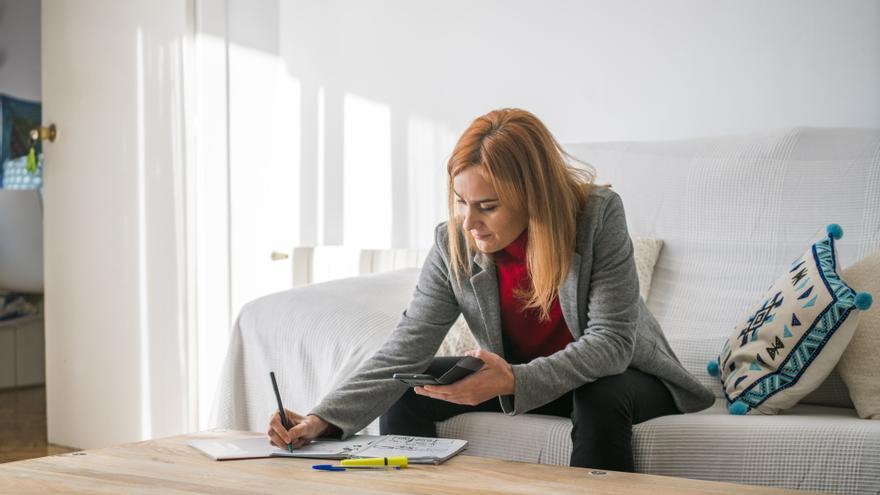 “Hello, I’m Jéssica Albiach, En Comú Podem candidate for the 14F elections, do you have a moment to speak?” This call has not been made yet, but it could happen as of next Thursday, when the formation will begin a telephone campaign to mobilize its supporters. The action is inspired by the campaign of several candidates in the United States, including Bernie Sanders, and is a continuation of the door to door that the ‘commons’ already did on the occasion of the municipal elections. However, due to the pandemic, at this time personal connection is impossible, so they will use the telephone format. It is, according to the campaign team, “a new tool for doing politics in a pandemic.”

In recent weeks, En Comú Podem has trained a team of 140 volunteers from various parts of Catalonia to be part of its “switchboard”, although most of them will call from their own homes to avoid health risks. They will use the database that the training has, of people who have given them their phones as supporters in the past, and which currently has about 10,000 numbers.

The point of the calls is not so much to send a message as to hear what your voters have to say. “People are listened to to detect priorities and concerns,” say the ‘commons’, who are based on experiences like the one carried out by New York deputy Alexandria Ocasio-Cortez during the Democratic primary. With this, it is also intended to call for the mobilization of some people who are encouraged to vote and who, in turn, can drag other members of their environment.

As already happened in Ada Colau’s door-to-door campaign in 2019, and also in the experiences of the United States, direct contact between the political organization and the voter generates support and sympathy for the project. The bet of the ‘commons’ now is that, in a moment of social distance and mass announcements, listening to proposals with a voice will humanize their campaign.

The training confirms that members of its list will also participate in these calls, such as Jéssica Albiach herself, who will make a hole in the agenda of events, interviews and debates to telephone citizens. Both in telephone format and door-to-door, the familiar faces of the parties are usually present because the objective at all times is to break the barrier that the voter feels regarding politics.

It is not the first time that the telephone strategy has been used in an election. In 2003 Artur Mas hired a telephone marketing company to carry out 4,000 daily contacts among Catalan voters. However, in his case, the callers were not volunteers but hired people. This is not the only difference. The CiU calls two decades ago ended the campaign, while the ‘comuns’ propose to keep the channel open after the elections. A way of communicating directly with their peers while sanitary conditions do not allow face-to-face assemblies.