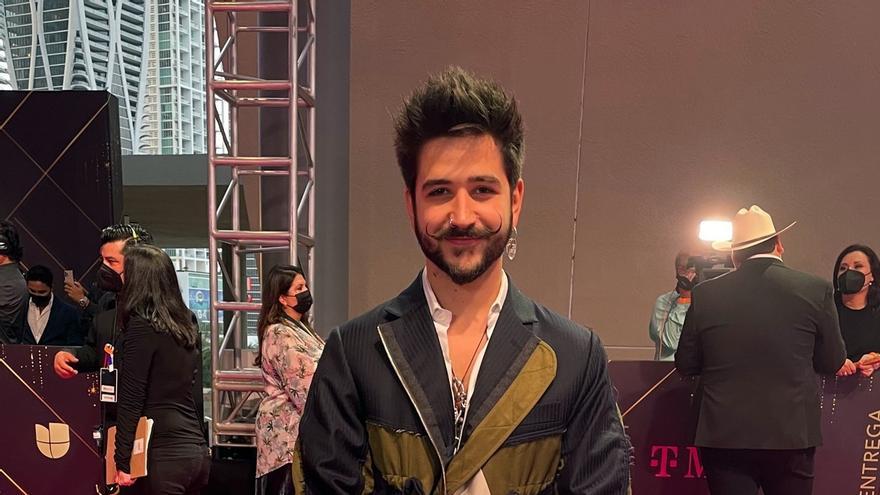 Marbella (Málaga), Apr 28 (EFE) .- The Colombian artist Camilo will offer his first concert in Spain this summer as part of a new edition of the Starlite international music festival, which has been held in the Malaga town of Marbella.

The singer and composer Camilo Echeverry, one of the greatest exponents of “new Latin pop”, will arrive in Spain on his first world tour and will perform in the auditorium of La Cantera de Nagüeles on Saturday, July 17, as announced by the organization. of the event in a statement.

"Armored with impeccable songwriting skills and intuitive sensibilities," the Colombian, winner of a Latin Grammy in 2020 and nominated for the American Grammy in 2021, rose to fame in 2007 after winning his country's X Factor talent show.

"With love as his greatest revolution and the honesty that characterizes him," the statement highlights, Camilo made his international debut with his single "No te vayas", whose video generated millions of views and reproductions in record time on the main digital platforms .

In 2020, he presented his first album with worldwide distribution, “Por primera vez”, which includes hits such as “Tutu” or “Hermoso”, with which he debuted at number one on the Billboard Latin Pop Album Chart and obtained two albums from platinum in four countries.