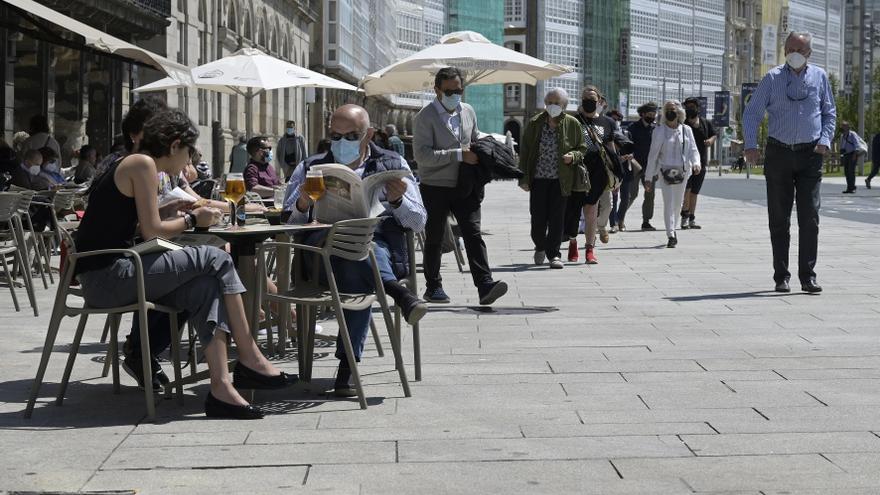 The State collected 223,382 million euros in 2021, which is 15.1% more than the figure entered in 2020. This was advanced this Thursday by the Ministry of Finance at a press conference by María Jesús Montero. The minister has claimed that it is the first time since 2010 that the budgeted income is met. Specifically, the final data has been 1,200 million euros above the figures handled by the Government in the preparation of the General Budgets of last year. The collection would have been greater without the puncture of the new taxes or the tax reductions to the electricity rate.

"The collection is expressing the good evolution of the economy and job creation," said Montero. "The increase is not due to tax increases, it is the reflection of sustained and robust economic growth," he pointed out, citing accusations by the PP that the government is raising taxes. "Removing taxes from large estates is not the same as reducing taxes on health products, both are tax reductions but they have nothing to do with each other", in a veiled reference to the proposals for reductions in the Wealth or Inheritance tax approved by the autonomies of the PP.

The Government thus boasts of good tax collection results on the same day that the EPA data was published, showing the lowest unemployment figure since 2008. "If employment is increased, the wage bill increases and the Income tax collection. In the same way, consumption is reflected in VAT," said Montero, who questioned the effectiveness of GDP forecasts with these data on the table. "The employment and collection data do not seem to agree with the GDP forecasts. These are data, they are not forecasts, there is no risk of confusion or error," he stated. "It seems that the GDP forecast is not expressing economic dynamism," he emphasized.

The Executive exceeds expectations because, it points out, it was "cautious" in the tax revenue forecasts. However, not all the figures have achieved the objectives that were set. This is the case of the Tax on Financial Transactions, which is levied on the sale of shares and which, on some occasions, has been called the Tobin Tax. It was called to enter 850 million euros, but has closed the year entering 296 million. The Google rate was going to raise 968 million euros, but closed the course at 166 million. Montero has attributed this deviation to the modifications that were included in the text during its parliamentary process. Other measures that entered into force, such as the increase in VAT on sugary drinks, did come close to their objective.

In addition, the Government has applied different measures in the last months of the year to try to cushion the rise in the price of electricity. Thus, the reduction of VAT on electricity since July, the exemption from the electricity production tax and the reduction of the special tax on electricity have added some 1,600 million euros of revenue loss. Added to this are another 537 million for VAT reductions for masks, PCR and vaccines.

Regarding the most relevant taxes for the State coffers, the IRPF increased the collection data for the year 2020 by 7.5%, to 94,500 million euros, some 350 million more than budgeted. In VAT, the increase was 14.5% compared to 2020, reaching 72,500 million euros. The executive attributes it to the increase in household consumption during the past year, which has reverted to an increase in collection. Finally, the big rise is the one reaped by the Corporation tax, which is levied on the profits of companies. By improving the situation of Spanish companies during the past year, despite the bad start of the year, the data exceeds what was collected in 2020 by 68% and almost 5,000 million what had been budgeted.