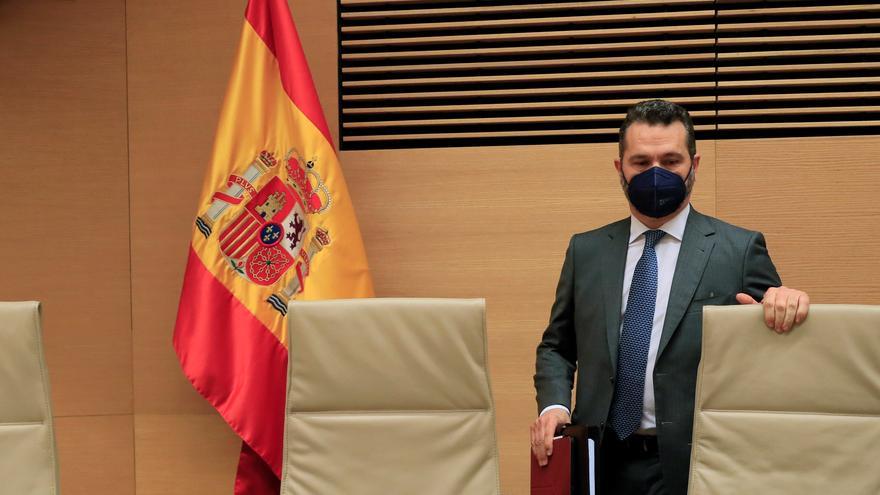 Last day of the UIMP summer courses and shift for supervisors. The first of them has been Rodrigo Buenaventura, who a few months ago assumed command of the National Securities Market Commission. In its first appearance at this annual event that brings together some of the leading figures from the country's banking and business sector, Buenaventura has warned of new risks that are appearing in the financial market after the pandemic and, specifically, an increase in fraud.

The head of the supervisory body has analyzed that, with the increase in household savings, campaigns to attract investors are increasing and some of them are engaging in illicit or even fraudulent activities. "Fraud phenomena have increased," Buenaventura has warned. "We have detected a peak in inquiries and complaints about these matters," he added, noting that "there is a breeding ground that can accelerate this type of behavior."

The CNMV estimates that there are already legalized claims against these frauds that exceed 800 million euros. Although it does not represent all the cases known to the supervisor, Buenaventura has recognized that crypto assets are protagonists. He attributes it to the fact that traditionally these criminal campaigns seek to attract with "fashionable" products and that is now these complex financial assets, as in their day were gold or oil. "I do not want to link fraud and crypto assets, but it is true that they overlap," Buenaventura assured.

The head of the supervisory body, who has succeeded Sebastián Albella, has assured, as Minister Nadia Calviño has already advanced in the same forum, that both the CNMV and the Ministry are working on new regulations that prevent financial fraud. Buenaventura has highlighted that the main tools included in the future law should help the "empowerment" of the consumer that allows them to discern between regulated offers and those that are fraudulent or unsupervised.

Buenaventura has also referred to the recent indictment of Ignacio Sánchez Galán, president of Iberdrola, for the contracts with former commissioner Villarejo. The head of the CNMV has avoided assessing whether the manager should leave the position in the company, although he has urged the listed company to assume good corporate governance commitments. The speaker has stressed that this type of case, in addition to affecting the credibility of the company itself, can be extended to the rest of the listed companies. "Sometimes reputational wear is a risk for companies but also for all listed companies," he pointed out.