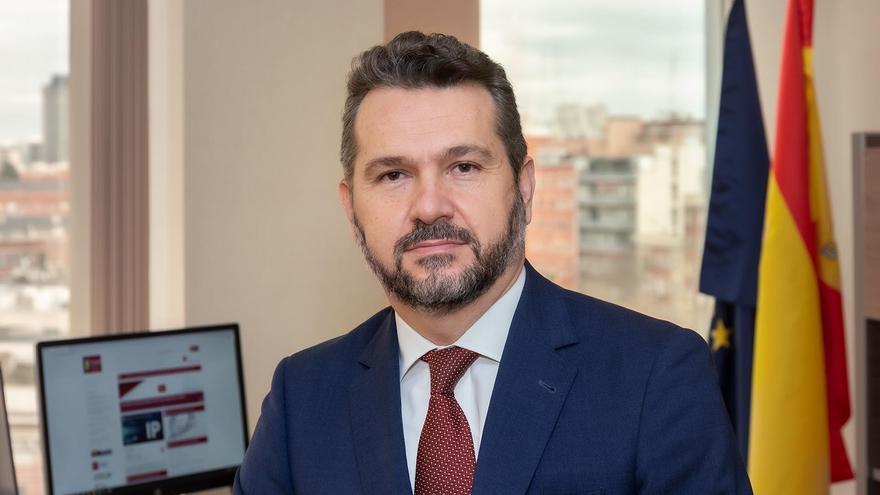 The president of the National Securities Market Commission (CNMV), Rodrigo Buenaventura, has predicted this Wednesday “half a dozen” of IPOs for the next 6-9 months, “probably the record since we have records”, and has said see with “good eyes” the phenomenon of SPACs (special purpose companies, for its acronym in English), investment vehicles that are experiencing a boom in the United States and other European countries, although it has called for legal “tinkering” to promote them in Spain.

In a telematic press conference to present the CNMV’s Activity Plan for 2021 and the Strategic Lines 2021-2022, Buenaventura pointed out that the “significant increase” in IPOs for this year, after two years of a practical drought, This is good news because “it assumes that demand for Spanish assets is detected” in the markets. An outbreak linked “in a significant percentage” to sustainability and renewable energy, although it is probably not “sustainable” over time. If it were, “it would be the biggest boom in the history of Spain” and it would be positive. But “it is not the scenario we handle.”

Buenaventura recalled that the agency has been analyzing the SPAC for months. Until now, it has known “projects” to develop them in Spain, but “perhaps none in a mature or final state to start processing it”. Since August, they have had constant interaction with companies, developers, law firms, registrars, and the Ministry of Economic Affairs. “The ideal” would be to file some legal aspect related, for example, to the right of separation of the partners when the SPAC finds the company with which it is going to merge to go public, or some “adjustment” in the takeover law. But it is not something “essential”. “For us it will not remain to be able to start productive and operational companies.”

Asked about the partial takeover of the Australian fund IFM on Naturgy, he recalled that “the CNMV is concerned with a different area” to the nationality or the sector of activity of the company, which corresponds to the Government. This “ensures the general interests” and the stock market regulator, for investors, has recalled. And he has launched a “general” reflection: “many” Spanish companies “are going to have to reinvent themselves in the coming years” due to digitization and the green transition “and they will need to have long-term shareholders”, which is what it says be IFM.

Buenaventura has also advanced that “in the next few days” it will propose to the court the appointment of a shortlist of Abengoa bankruptcy administrators after receiving about 45 proposals until last Friday.

The president of the CNMV has estimated at 86% the degree of compliance with the 2020 Activity Plan approved by his predecessor, Sebastián Albella, with the achievement of 30 of the 35 objectives set after being reviewed in May as a result of the pandemic. One of the unfulfilled objectives is to set up an internal complaints channel. It is going to be launched this year.

The strategic lines of the next biennium presented this Wednesday will be four: a “rigorous supervision” based on the protection of investors and a greater use of data; the promotion of markets as a source of financing for economic recovery; facilitate the role of the stock market in the transition to a more sustainable economy and support the application of technological innovations to the provision of financial services.

The CNMV will pay special attention to the analysis of the consequences derived from COVID-19 in the financial markets, as well as to the increase in the activity of retail investors and the new channels they use. To facilitate the financing of market agents, it will adopt measures to promote equity issues, assess new capital raising formulas and facilitate the activity of the various forms of collective channeling of savings. But it will also be extremely cautious in the verification of emissions, paying “special attention to the commercialization among investors of high-risk financial instruments.”

In addition, a circular on advertising crypto assets will be prepared and the new Financial Education Plan (2022-2025) will be prepared jointly with the Bank of Spain. A study will also be carried out on the influence of the COVID crisis on the behavior of European investors; and another on the issuance and commercialization of sustainable financial products in Spain.

For this year 54 specific objectives and an increase in “horizontal reviews” are contemplated. The objective is to increase the level of transparency, with a focus on investor protection. And the approval of four regulatory initiatives is expected: one circular and two technical guides.

Buenaventura recalled that the transition to a sustainable economy is translating into “one of the biggest changes in decades” in global investment portfolios. Among the risk factors, he cited the duration of the pandemic, its impact on the financial structure of companies (listed and unlisted) and those associated with the context of ultra-low rates.

Measures to improve the functioning of the organization include the implementation of a strategic information systems plan, the launch of the sandbox project and “more transparent” public consultation procedures. He has also proposed a reduction in the fees charged by the agency to companies.

In the area of ​​corporate governance, it is planned to assess the advisability of drafting a code of good practices to promote the long-term involvement of shareholders, in addition to the amendment of the circulars on the annual corporate governance report (IAGC) and the Directors’ annual remuneration report (IARC) to adapt to the changes derived from the transposition of the directive to promote the long-term involvement of shareholders.