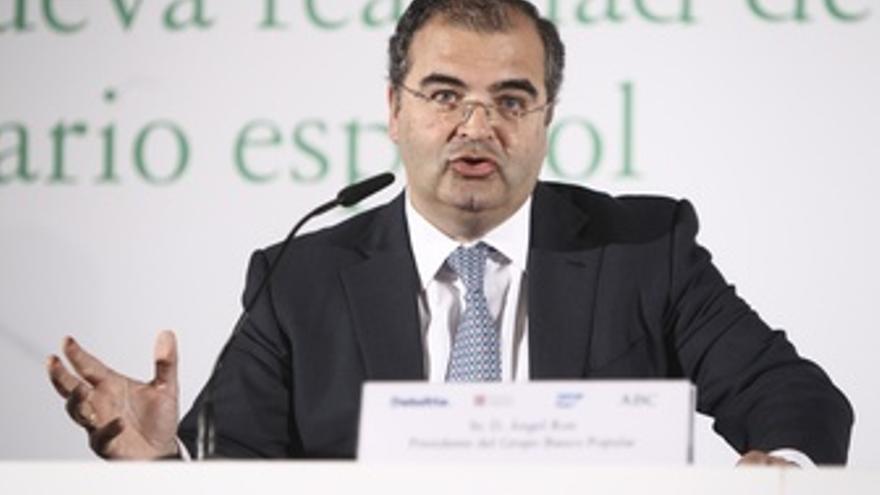 The National Securities Market Commission (CNMV) has imposed a fine of one million euros on Banco Popular for committing a serious infringement by omitting data and presenting other misleading ones in the annual reports on the remuneration of its directors between 2013 and 2015.

This sanction was imposed in May 2019 by resolution and has now been published in the Official State Gazette (BOE) by declaring itself firm in administrative proceedings.

The entity resolved and absorbed by Banco Santander –universal heir– in June 2017 would have misled in relation to the long-term savings systems and about the payments by contract resolution of its executive directors.

In relation to this fact, the CNMV has fined the former president of Banco Popular Ángel Ron with 25,000 euros, together with the executive directors on the dates when the infraction on the salaries Francisco Gómez Martín and Francisco Aparicio Valls was undertaken.

Similarly, the supervisor of the markets has sanctioned Luis Herrando Prat de la Riba and Ana María Molins with 18,000 euros, in their capacity as member of the remuneration committee of Banco Popular on the dates in which the deceits are recorded.