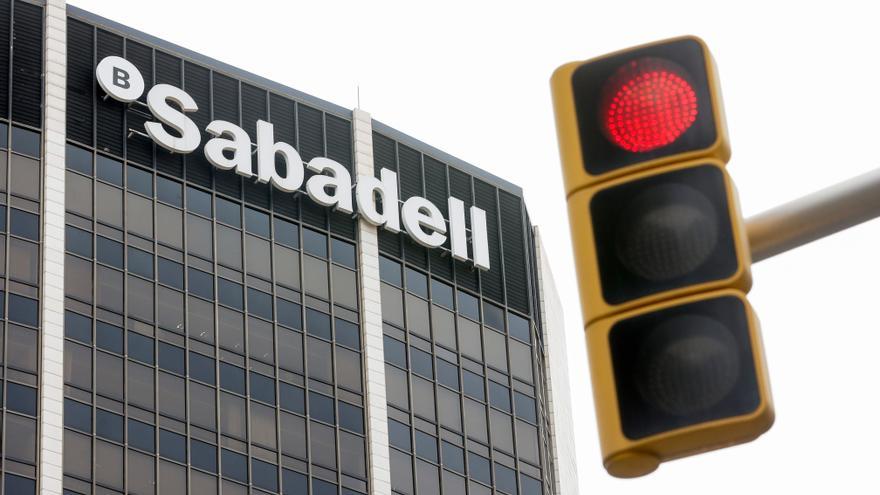 The National Securities Market Commission (CNMV) has fined the Mexican magnate David Martínez Guzmán, the largest shareholder of Banco Sabadell with 3.495% of the capital, with 300,000 euros, for “having breached information duties” in relation to the communication of shares significant on shares of the financial institution.

The CNMV considers that this is a “very serious” infringement of the Securities Market Law and this is stated in a resolution published this Thursday in the Official State Gazette (BOE). This sanction, which the supervisor imposed on the so-called ‘Mexican Amancio Ortega’ in October 2020, has been declared final in administrative proceedings, which is why it is subject to judicial review by the Contentious-Administrative Chamber of the National Court.

Martínez Guzmán, born in 1957 in Monterrey (Mexico), was appointed director of Banco Sabadell on March 27, 2014. The Mexican magnate, who has an MBA in Business Administration from Harvard Business School in Boston (United States), is also president and director of Fintech Advisory, director of Alfa and director of Vitro.

The participation of the Mexican magnate in the group has a market value of about 124 million euros. The other significant shareholders of Sabadell are Sanders Capital, with 3.47% of the company and Blackrock, the largest asset manager in the world, with just over 3% of the bank’s shares.

The BOE also publishes a fine of 75,000 euros to the Russian investor Andrei Ivanov for having breached the information obligations of significant holdings in Nyesa. Ivanov had 6.33% of the capital of this company in 2018, being then one of its reference shareholders, but currently does not have any participation in the company.