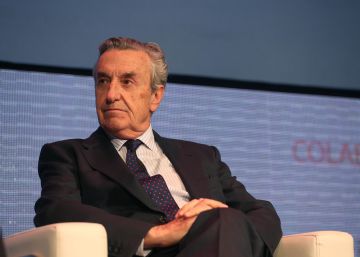 Competition (CNMC) He has opened an investigation on the veto to several entities to access an ATM network. This practice would have developed over several years. to the present and would have benefited some banks to the detriment of others, according to the CNMC note.

The governing body José María Marín Quemada He explains that the opening of this investigation does not have to conclude with a sanction. However, it also states that "if as a result of the inspection there are indications of prohibited practices (...), the formal initiation of the disciplinary proceedings shall proceed."

The CNMC states that "agreements between competitors constitute a very serious violation of competition law, which can lead to fines of up to 10% of the total turnover of the infringing companies." In addition, he points out that one of his priorities is the fight against the creation of cartels, for "the special gravity of its consequences on consumers and on the proper functioning of markets."

To pursue these practices, recalls Competition, this body "allows companies that are part of a cartel to benefit from the exemption from paying the fine, provided they provide evidence." It also includes "a reduction in the amount of the fine that could be imposed, if it provides information with significant added value, in relation to an investigation already initiated."