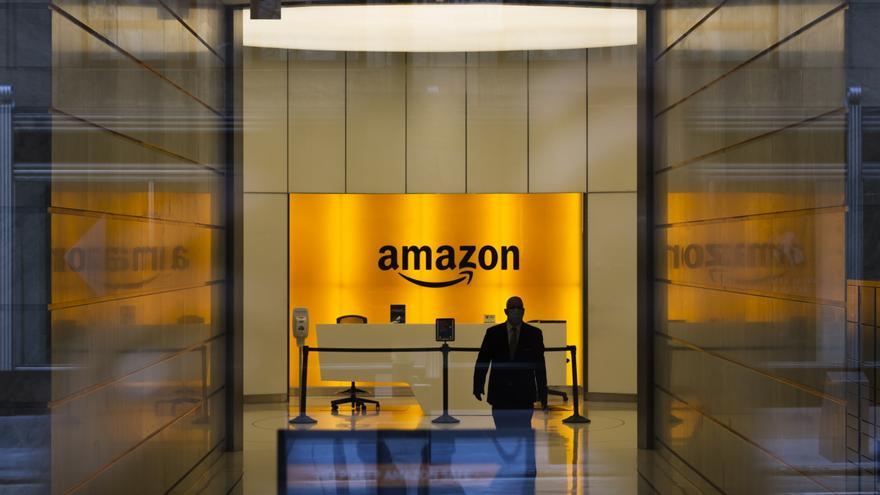 The CNMC has resolved that Amazon is a postal operator and that, therefore, it must comply with the regulations of the sector. The agency launched an investigation in February last year and has just disseminate your findings. Among the most relevant requirements is not only that Amazon must register as an operator in the Ministry of Transportation, but that it must require all its subcontractors and self-employed distributors to do so. Registration is not free: it costs 325 euros per year. The Government collected 665,600 euros in 2019 for this concept, according to the memory published by the Ministry.

The file affects two of the five companies that Amazon has in Spain: Amazon Spain Fulfillment (the large logistics centers) and Amazon Road Transport Spain (the small warehouses, called ‘stations’, that the company has in the cities). The company has yet to comment on the matter.

Amazon opened the Flex service in Spain three years ago, through which it hires part-time delivery men who drive their own cars. Already then the experts in labor regulations they alerted that to deliver goods by car in Spain an administrative authorization is needed. The CNMC does not require such authorization, only that they register in the registry of companies that provide postal services. This record It is for operators that provide postal services not included in the Universal Postal Service, which falls to Correos. That is to say: it does not enter into the conditions of these self-employed or whether they carry the carrier’s authorization or not, which is not incompatible with being in the Ministry’s registry.

After its study, Competition indicates that the fact that Amazon has electronic commerce as its main activity does not exclude it from performing postal functions. And that, in the tasks analyzed, their activities fit more with the postal regulations than with those of the transport or logistics sector.

It supports being a logistics operator

When the CNMC launched the investigation, the Amazon warehouse workers were alarmed that it could change their labor agreement. The postal agreement has worse conditions than the logistics one. The unions then reassured the staff by explaining that being on the postal registry is not incompatible with their activity as a logistics operator.

“They are compatible: I can be a logistics operator and need an administrative authorization. The agreement that is applied is that of the main activity,” CCOO sources explained to elDiario.es then.

“There are two different lines. A transport company that is dedicated to parcels has the legal obligation to be a transport operator, on the one hand, and a postal operator, on the other. That was regulated 18 years ago,” explained the expert in the logistics sector Carlos Zubialde. “The Government stated that any citizen had the right to access a safe and affordable postal service. With the postal numbers it was not sustainable, so they created the postal law. The Universal Postal Service fell to Correos; the rest of the parcel, in other companies”.

The franchises of the courier companies, such as MRW, Nacex, Mailboxes, etc., are registered as operators. They pay their annual fee and often complain that they finance Correos with it, which then competes with Correos Exprés. With the CNMC resolution, Amazon’s business does not change practically anything, which is why Zubialde considered that it was not even a collection issue, but rather a marketing issue. “It makes them look like they control Amazon.”