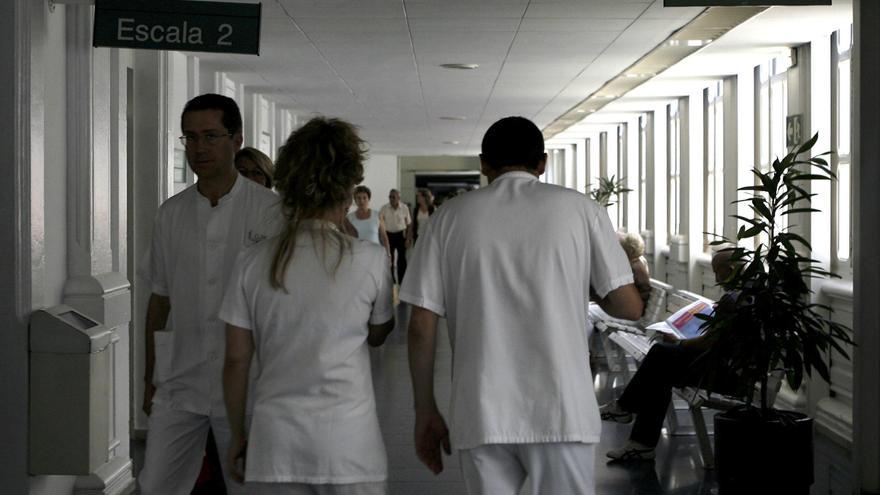 “The pandemic has not changed us, we have not learned anything”, this is the lament of Dr. Lluïsa Garcia Esteve, psychiatrist and president of the commission of gender violence Hospital Clínic de Barcelona, ​​after seeing that the drop in cases during 2020 has already recovered. So far this year, the center cared for 368 victims of sexual assaults in the emergency room, data similar to those before the pandemic. Of these cases, 17% were group sexual assaults, double the number recorded in 2019, 2018 and 20,217 and doctors suspect that one in three suffer chemical submission, have been drugged. Half of the aggressors are relatives, friends or people known to the victims, but there were 5 girls under the age of 25 attacked by taxi drivers, and 8 who lived on the street.

The end of the curfew

Every day, a woman comes to the emergency room at the Clinic after suffering a sexual assault. Data slightly lower than 2020, with 100 fewer cases in the same period of the year. But if we look in detail at the evolution of 2021, the end of the curfew, in mid-May, set off the cases of sexual assaults that the center dealt with, in the city of Barcelona. Since May the number of sexually assaulted women who asked for help at the hospital grew considerablyIt even doubled in a few months. In this context, it should be noted that group sexual assaults are the ones that are growing the most. If before the pandemic there were around 7% of the cases, in 2021 the percentage already rises to 17% of the total. “There are groups of men who find it amusing to rape women, and they even tax it and share it. They like to define themselves as rapists,” said the doctor.

Most of the victims are young girls, even minors. Half of those attended were between 16 and 25 years old. Doctors at the hospital are concerned about how they are raped. The majority, 70% used drugs and alcohol when they were raped. And between the 30 and 36% of these cases doctors suspect that the girls were drugged on the part of their aggressions so that they would not resist at the time of raping them. In addition, 15% of the attacks on the youngest are group attacks. But among the younger girls, almost half arrive at the hospital three days later that the aggression has occurred and with no desire to file a complaint against his aggressor.

“One of the problems we find is that with Girls who arrive after 72 hours cannot ask for a forensic doctor to collect the evidence of the aggression, they do not come “, explained the doctor, who has asked for changes in the judiciary in this regard. And secondly there is some concern that the girls do not want to bring their assailants to justice. “They have information, they know it is a crime, but at that moment all they want is to think that all that has been a nightmare, that they will hide under the bed and it will never have happened, that they will continue with their normal life. They are also very ashamed and very afraid of the aggressor’s anger since, many times, it is someone from their environment, “the doctor explained.

The hospital doctors would like to be able to investigate more in this reality. To be able to understand why the raped girls do not want to report, and to be able to better accompany them in all this suffering. “We do this individualized care and with social workers and various professionals involved because we believe in it, we do it voluntarily, as well as data collection. But obviously we need resources from the Ministry of Health and the Generalitat to be able to train emergency professionals, to be able to provide higher quality care, and also to be able to do research, “said García Esteve. And, according to the doctor, the psychological consequences that these women will have will end up manifesting themselves in the short or long term, and you have to attend to them in a specific way. “It is a health problem, these attacks will develop diseases that must be addressed,” he insisted.

Most assaults occur in homes, 58% of the total. But here several types differ. In some cases, couples who are separated but live in the same house due to the difficulty of finding a separate apartment, and that is where the ex-partner assaults the victim. In others, it is at the home of the aggressor, where the victim is transferred. 15% of women were attacked on public roads, either in portals, on the beach (where there was an increase in cases from 3 to 7) or because they were homeless women, which also increased in five more cases.