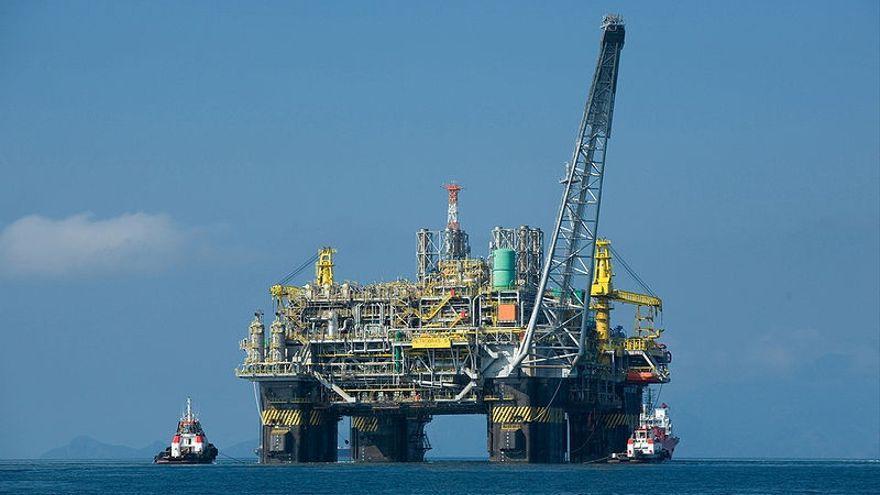 No less than 758 amendments to the Draft Law on Climate Change and Energy Transition have been registered by the political parties represented in the Congress of Deputies.

This high number of amendments is probably a reflection of the importance and significance of this bill, which aims to ensure compliance with the objectives of the Paris Agreement, an international instrument within the United Nations Framework Convention on Climate Change, and whose entry into force took place four years ago (on November 4, 2016).

Thus, it is an essential legal text to be able to decisively face the climate emergency, effectively moving towards an economic model with low carbon emissions (decarbonized) and therefore free from the unhealthy dependence on fossil fuels that we currently suffer.

The energy transition promoted by this law, as reflected in its Statement of Motives, would allow mobilizing more than 200,000 million euros of investment throughout the decade 2021-2030, which would increase the Gross Domestic Product of Spain between 16,500 and 25,700 million euros per year and net employment would increase between 250,000 and 350,000 people between now and 2030. To achieve all these benefits, the law establishes as a long-term objective to achieve net zero greenhouse gas emissions in Spain at the latest in year 2050 and have an efficient energy system based on renewable energy.

Despite much positive in its objectives and in its articles, this bill has significant shortcomings, for example in the field of transport or governance, and also incurs an important incoherence in relation to the regulation of the oil and gas search and extraction activities.

Thus, on the one hand, plausibly, the bill includes in its Article 8 the prohibition of any new project of exploration, research and exploitation of these fossil fuels throughout the national territory, including the territorial sea, the exclusive economic zone and the continental shelf, as well as the prohibition of the fracking technique.

However, totally inconsistent with the official recognition by the Minister council From the state of climate emergency, the Draft Law on Climate Change and Energy Transition leaves the door open, through its First Transitory Provision, for oil and gas exploitation in the national territory beyond the year 2050.

These are the two major “sinks” of the bill that favor the interests of the oil industry. In the first place, in Section 2 of said Transitory Provision, applications for exploitation concessions associated with a current exploration permit that are in process before the entry into force of this law are excluded from this prohibition, which will be governed by the regulations applicable at the time the aforementioned research permit was granted, except for the possibility of extension, which is expressly excluded.

That is If an oil / gas company that currently has a hydrocarbon exploration permit finds in the coming years an oil or gas field that it wants to exploit and requests the corresponding exploitation authorization from the Government, according to the current wording of the bill, the Government would be obliged to give you a new concession [según la Ley del Sector de Hidrocarburos son 30 años de concesión inicial] with which there would continue to be exploitation of hydrocarbons in the national territory in the 1950s.

Second, Section 3 of the First Transitory Provision allows for extensions of the hydrocarbon field exploitation concessions in force until December 31, 2042, that is, 22 more years from now. This favorable treatment to the oil sector is unacceptable because the granting of these extensions is a purely optional decision by the Administration: the Government has no legal obligation to grant them. Furthermore, not granting them would not generate any right to compensation for loss of profits to the concession company.

To avoid these contradictions you should:

– Section 2 of the First Transitory Provision be totally eliminated so that all exploration projects currently in administrative process (and that have not generated legal or economic rights) will be archived, and

– delete the expression “beyond December 31, 2042” of Section 3 of the First Transitory Provision in order not to grant new extensions to the current exploitation concessions in force when their respective licenses expire.

In this way, the current hydrocarbon exploitation concessions would end naturally when their respective licenses expire. There would therefore be no expropriation or premature termination of the current permits. As mentioned above, the Government is not legally obliged to grant any type of extension once the current concession period has ended.

It is surprising that in a law like this that, in addition to being called “climate change”, it also claims to be “energy transition”, it is intended to allow a conventional activity so contrary to the necessary decarbonization of our economy, such as the exploitation of these fuels fossils, can be maintained even after 2050, by which time “at the latest” we should have already achieved carbon neutrality.

Undoubtedly, the favorable treatment of the oil industry that is established in the aforementioned bill is incomprehensible and even more so when the Ministry for the Ecological Transition and the Demographic Challenge, promoter of the same, is fully aware that to limit global warming at 1.5ºC would be required “Rapid, far-reaching and unprecedented changes in all aspects of society”, including the energy system, as requested in 2018 by the UN Intergovernmental Panel on Climate Change.

Let’s hope that this nonsense of continuing to enable the exploitation of hydrocarbons for several more decades will be overcome during the parliamentary process of this bill.

Seeing the final positions of the parliamentary groups in the debate of this legal text, we can verify the authenticity of the commitment of each political party with their declarations in favor of a clean, sustainable and decarbonized energy system. In this sense, we must not forget that also, at least, the Basque government, the Generalitat of Catalonia and the Generalitat of Valencia they have approved declarations of climate emergencies in their territories.