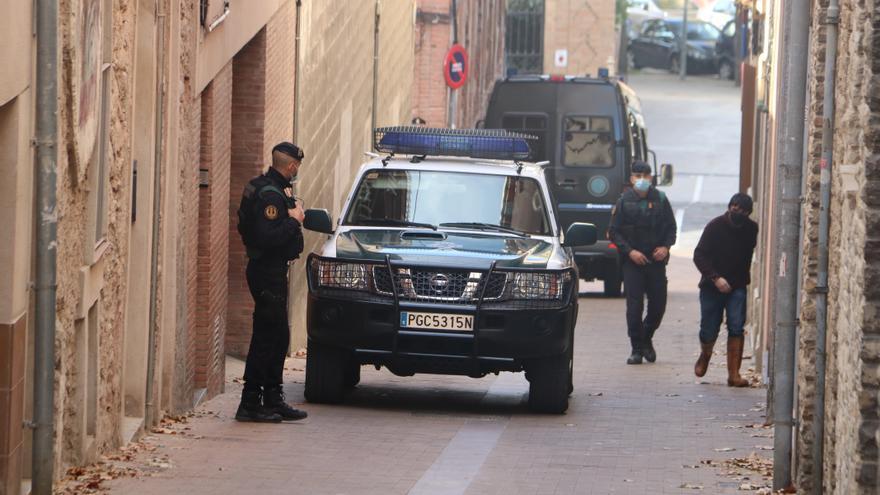 An alleged Russian plot in favor of the procés mixed with an unverified suspicion of diversion of subsidies from the Generalitat. This is the cocktail that has triggered the operation ordered by Judge Joaquin Aguirre this Wednesday and in which the Civil Guard has arrested businessmen close to the independence movement Oriol Soler, David Madí and Xavier Vendrell.

In the order by which he agrees to register Soler's address, to which elDiario.es has had access, Judge Aguirre mentions several reports from the Civil Guard in which the Armed Institute points out that Soler was part of "a strategy of disinformation and destabilization "of which the Kremlin would be part" as part of its general narrative about a European Union on the brink of collapse. "

The Civil Guard is based on a meeting almost three years ago between Soler and the founder of Wikileaks, Julian Assange, in the London embassy of Ecuador. But not only Assange, always according to the Armed Institute's thesis, would have participated in the aforementioned strategy, but former CIA worker Eduard Snowden would also be part of it.

The meeting with Snowden, together with the intervened conversations with the former head of international relations at Convergència, Víctor Terradellas, lead the judge to affirm, based on the Civil Guard reports, that Russia "would have offered support to Carles Puigdemont if he had declared the independence to the point of having transferred 10,000 soldiers to Catalonia ".

"If they had accepted, the events would probably have been tragic and would have triggered an armed conflict in the State with an uncertain number of fatalities," added the judge, without providing more data on which to base the hypothesis.

Soler's defense, which is practiced by the criminal lawyer Benet Salellas, has called the indications provided by the Civil Guard "Kafkaesque" and has demanded that the Armed Institute release its client before Friday, when it is scheduled to go to court. .