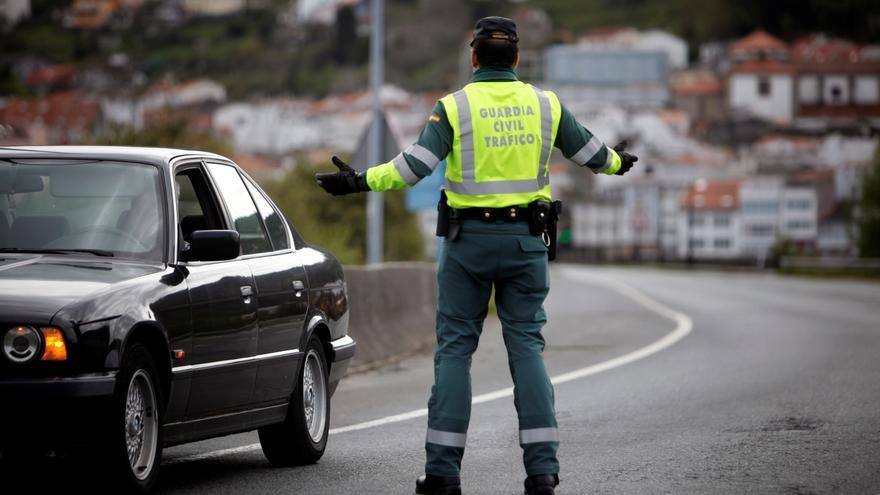 The Civil Guard has detained a man who was driving with a driving license and a passport from the “República Errante Menda Lerenda”, of which he claimed to be a member of the diplomatic corps. The man, a neighbor of the Coruña city hall of Oza-Cesuras, is accused of three crimes against road safety, for resisting agents of the authority and falsifying a public document.

The driver was intercepted on the A-6 highway, at a checkpoint at Abegondo town hall, for not wearing a seat belt. When he stopped the vehicle to notify him of the violation, the agents observed that the license plates could hardly correspond to the model and year of the car.

The agents requested the pertinent documentation for their identification and showed them a passport and a driving license from the “República Errante Menda Lerenda”. The Civil Guard states that after demanding that he hand over his real documentation, the driver insulted the agents and fled at high speed. The patrol chased the vehicle down the highway until it took an exit, where it invaded the opposite direction and forced several drivers to make abrupt maneuvers to avoid colliding with it. The race continued to a village in Oza-Cesuras where the detainee parked and entered a house, from which he refused to leave, alleging that he was a member of the diplomatic corps of the “República Errante Menda Lerenda.”

After being convinced to leave the house, the agents were able to verify the real documentation of the man, on whom two judicial requests for arrest and person are pending. In addition, he lacked a driving license due to loss of validity and the license plates did not correspond to the vehicle. The man refused to submit to breathalyzer and drug tests.