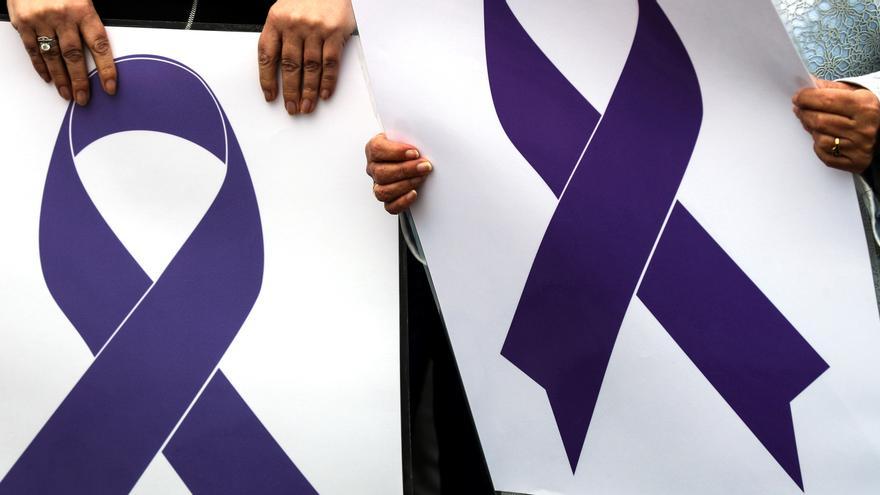 The Civil Guard has detained a 51-year-old man as the alleged perpetrator of the death of his 48-year-old wife from a gunshot in the Asturian town of Pola de Laviana, sources from the armed institute have informed EFE.

The events occurred around 4:20 am last morning in an apartment located at number 3 of Tarna port street, sources close to the investigation have added.

The murder was reported by a 20-year-old son of the couple, and the man turned himself in shortly after.

The medical services transferred to the house could only certify the death of the woman, at 4:45 am.

The investigators do not have evidence that the woman had filed prior complaints for gender violence and the man does not appear in the database of the VioGén system.

The Government Delegation against Gender Violence is collecting data on the alleged sexist murder, which would be the first to be recorded this year in Asturias. If confirmed, the number of women murdered in Spain by sexist violence would rise to 13 in 2021, five of them in the last week, and 1,091 since 2003.

The 016 serves all victims of sexist violence 24 hours a day and in 52 different languages, as does the email 016-online@igualdad.gob.es.