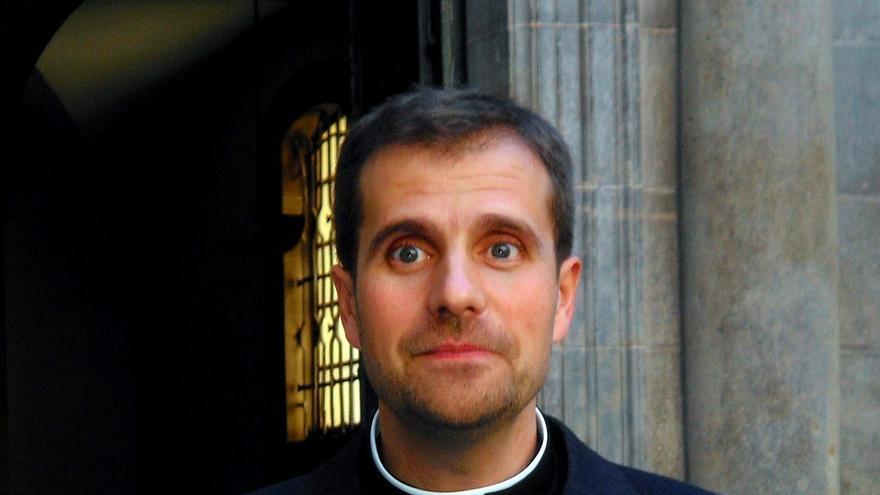 The church Catholic has withdrawn all the powers and rights inherent to the episcopal office to Xavier Novell after this, who still maintains the status of bishop, married the psychologist and writer on November 22 for civil matters Sílvia Caballol.

In a statement made public this Saturday, the Bishopric of Solsona describes this fact as "serious" and recalls that the Code of Canon Law of the Catholic Church stipulates that "the cleric who attempts a marriage, even if only civilly, incurs in suspension 'latae sententiae' ".

Therefore, from the moment Xavier Novell contracted civil marriage in the court of the peace of Súria (Barcelona) with Sílvia Caballol, the consequence foreseen in the aforementioned canon was produced automatically.

In this way, Novell is banned all acts of power of order, the acts of the power of government and the exercise of all the rights and functions inherent to the episcopal office, "without excluding other possible consequences that could be canonically followed."

This means that Xavier Novell, despite maintaining his status as bishop, cannot perform any of the functions that derive from this ecclesiastical office and is prohibited, for example, from the administration of the sacraments and any other teaching activity, both in public and in private.

Bishop Novell of controversial character and opinionsHe unexpectedly resigned from the Solsona Bishopric last August and the pope accepted his resignation on the 23rd of that month, almost four months ago.

After leaving his work as prelate, Xavier Novell, who is an agronomist, found work at the company at the beginning of the month Semen Cardona, dedicated to the elaboration of doses for swine artificial insemination.

The wedding has coincided in time with the rumors, published in some media but without being confirmed by the couple, that Caballol could be pregnant.