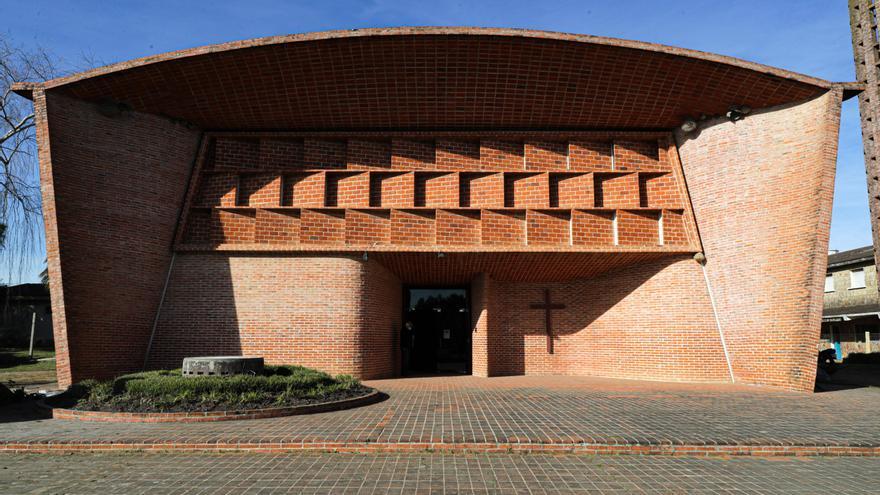 Shanghai (China), Jul 27 (EFE) .- UNESCO decided today to include the church of Atlántida Station, located in the homonymous town of Uruguay, on the World Heritage List.

The forty-fourth session of the Unesco World Heritage Committee – based in the southeastern Chinese city of Fuzhou, although it is mostly held virtually – approved the Uruguayan candidacy, thus becoming the country’s third entry on the list.

The church of Estación Atlántida -municipality located in the department of Canelones, on the southern coast of the country- was built between 1958 and 1960 by the engineer Eladio Dieste (1917-2000).

Dieste, known worldwide for developing the system of “armed ceramics” and the double curvature vaults, assured that the church of Atlántida was a work that “changed his life”.

Shared by the Bishopric of Canelones and the Congregation of Rosarinas Sisters, the church is an example of Dieste’s work for the optimization of resources and stands out for the use of exposed brick.

The candidacy had been pending since 2020, when the United Nations Educational, Scientific and Cultural Organization (UNESCO) was forced to cancel its annual appointment due to global sanitary conditions derived from the covid-19 pandemic.

This meant that the forty-fourth session of the World Heritage Committee became an extended version in which not only the candidatures of the current year are evaluated, but also those that could not be judged in 2020.

Until today, Uruguay only had two other places recognized on the World Heritage List.

The first to access the list was the Historic Quarter of the city of Colonia del Sacramento, in 1995, and twenty years later the Industrial Cultural Landscape of Fray Bentos was included.