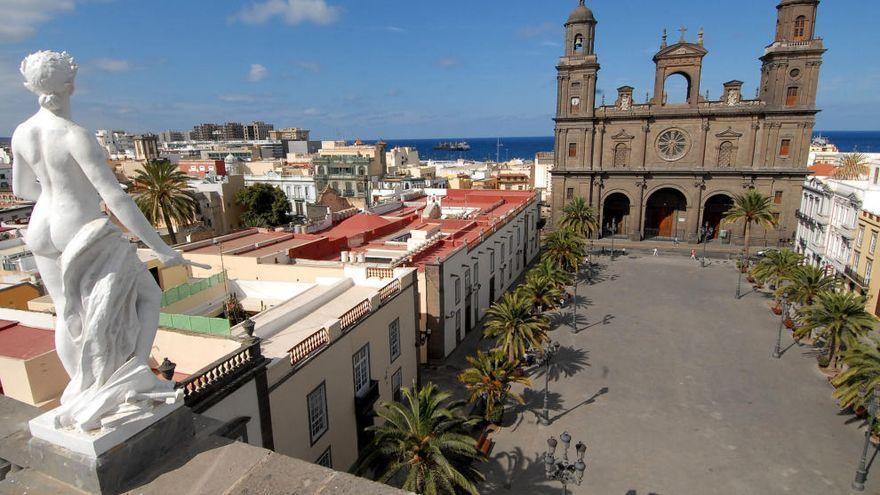 In a report released Monday, the Spanish Episcopal Conference explains that it has reviewed the ownership of 532 properties on the islands, of which it has been able to verify the correct registration of 412, while there are 17 duplicate files and 32 in which information to identify them is missing.

In addition, the initial list included 51 properties that were unregistered before 1998 and another 20 that entered the church heritage by other methods of acquisition,

The Government and the Episcopal Conference have reached an agreement on the registration of assets by the Church in which the Church admits that there is a thousand of those assets whose ownership is not known or they correspond to a third party and, therefore, the way is opened for their regularization.

The agreement has been made public after the meeting held this Monday by the head of the Government, Pedro Sanchez, and the president of the Episcopal Conference, Cardinal Juan José Omella. A joint statement from the Ministry of the Presidency, Relations with the Courts and Democratic Memory and the Episcopal Conference reports some details of that pact, which has been reached after the intensification since August of the work of the commission created by both parties in relation to this matter.

The Government sent to Congress a list of unregistered assets (registered for the first time) by the Catholic Church between 1998 and 2015 and the Episcopal Conference has made, according to both parties, an "exhaustive" study of it with consultations with the various dioceses.

The goods have been catalogued, they have been divided by diocese and the enrollment processes of each of the assets. From this study carried out by the Church, it has been concluded that there is a set of goods that it considers to belong to a third party or that it does not know its ownership of it,

Specifically, it is recognized that there an approximate thousand of those goods whose data have been provided to the Government by the Episcopal Conference.

After that, the Executive will inform the local entities and the registries of this information so that they can initiate regularization processes that, in your case, could correspond. The Episcopal Conference is going to make public the list of that thousand assets and assures that it is not that it is going to return them because it has never registered them as its own.

After Sánchez's meeting with Cardinal Omella at the headquarters of the Episcopal Conference, the Government has reported that both have expressed their satisfaction with the agreement reached within the framework of the corresponding commission.

The Chief Executive thanked the Episcopal Conference for its willingness to study for the cataloging of assets as well as the work carried out by the commission, and highlighted the positive dialogue between the two institutions.

The meeting was attended by the Minister of the Presidency, Félix Bolaños, who last week already had another meeting with Omella in which this matter and others such as social protection, child abuse and the implementation of the education law.

In February of last year, the Government sent Parliament a list of 34,961 Church properties between 1998 and 2015 that opened the possibility of claims on the ownership of thousands of them.

Of that total, 20,014 referred to temples of the Catholic Church or complementary dependencies and 14,947 were not related to these uses and were land, houses, lots or premises.