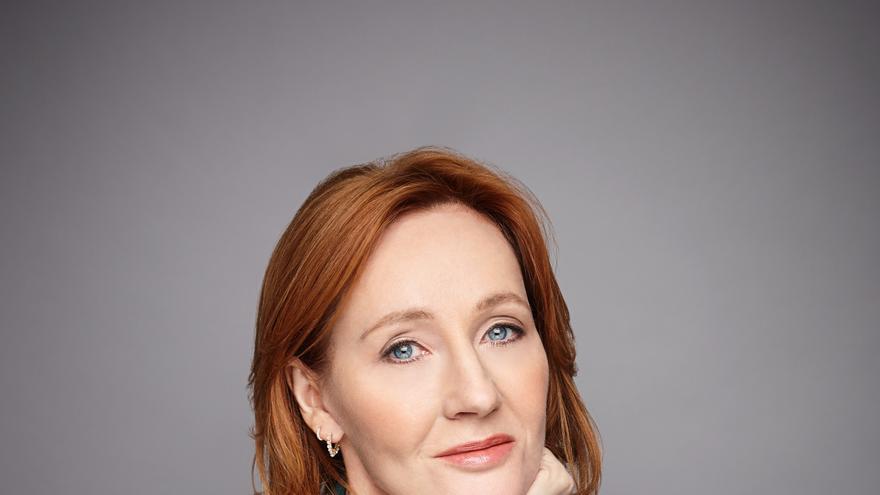 Madrid, Apr 13 (EFE) .- “The Christmas Pig” is the title of the new children’s book by British writer, producer and screenwriter JK Rowling, which will be published in Spain by Salamandra on October 13, reports this Tuesday the publisher in a statement.

It is JK Rowling’s first children’s novel since Harry Potter, and follows her successful return to children’s literature with the short story “The ickabog,” which was first published for free online for children to read during the confinement, and then in physical book format, with all royalties assigned to help those most affected by the pandemic.

Suitable for ages eight and up, “The Christmas Pig” tells the moving and passionate adventure of a boy’s love for his favorite toy and what he can do to get it back.

“At Salamandra we are very excited that JK Rowling has finally decided to go back to writing children’s literature with a completely new story, in which she once again shows her great ability to empathize with young readers and create a fantasy world of her own that will help them to better understand the reality that surrounds them, “adds the editorial note.

The book will feature a full-color cover and will contain nine black and white plates and several illustrations by award-winning illustrator Jim Field.

In addition to its launch in Spain, it will be published simultaneously on October 12 by Hachette Children’s Group in the United Kingdom, Australia, New Zealand, Ireland and India; by Scholastic in the United States and Canada; and by other publishers around the world in more than twenty languages, making it a truly global phenomenon.