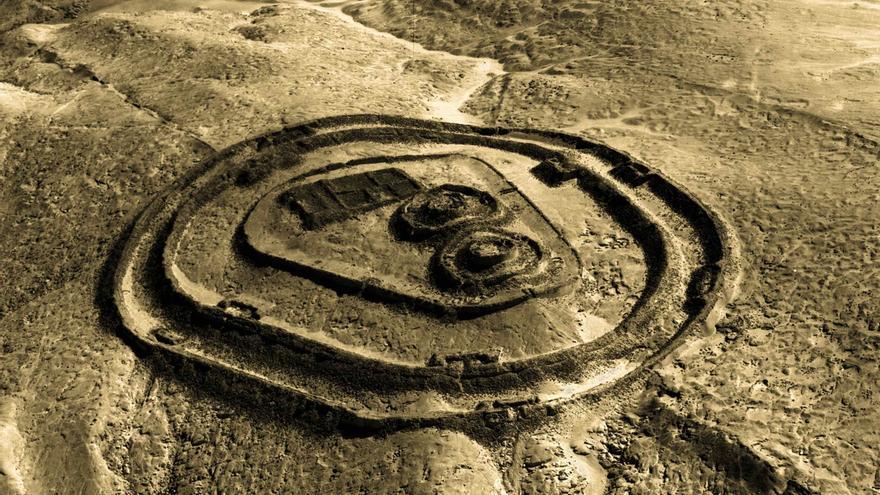 Shanghai (China), Jul 26 (EFE) .- Unesco decided today to include the solar observatory and ceremonial center of Chankillo, in Peru, on the World Heritage List.

The forty-fourth session of the Unesco World Heritage Committee – based in the southeastern Chinese city of Fuzhou, although it is mostly held virtually – approved the Peruvian candidacy, which thus becomes the country’s 13th entry on the list. .

The researchers point out that direct astronomical observations were carried out at the Chankillo archaeological complex between 500 and 200 BC, following the annual movement of the sun to regulate religious festivals and other seasonal events.

Located near the coast, about 365 kilometers north of Lima, the observatory is distributed in three sectors that cover about four square kilometers in which there are thirteen towers, a circular temple and a plaza, built with earth and mud.

The candidacy had been pending since 2020, when the United Nations Educational, Scientific and Cultural Organization (UNESCO) was forced to cancel its annual appointment due to global sanitary conditions derived from the covid-19 pandemic.

This meant that the forty-fourth session of the World Heritage Committee became an extended version in which not only the candidatures of the current year are evaluated, but also those that could not be judged in 2020.

Until today, Peru had twelve places recognized on the World Heritage List.

The first to be included in the list were the City of Cuzco and the historic sanctuary of Machu Picchu, both in 1983, and the last to enter was the Andean road system Qhapaq Ñan (2014), a candidacy shared with other countries in the region.