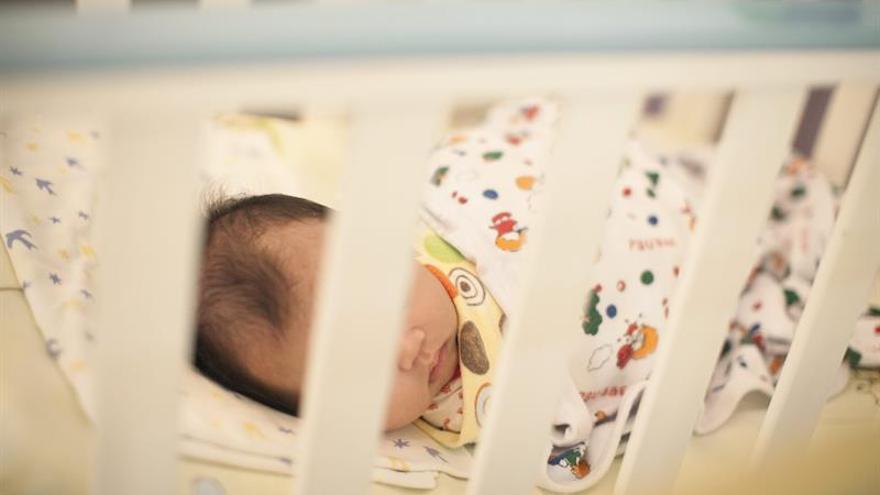 The Permanent Commission of the General Council of the Judiciary (CGPJ) has agreed this Wednesday to grant for the first time 16-week maternity leave to a magistrate of the Canary Islands after the birth of his son by surrogacy.

The request was made by the magistrate, the child’s only parent, on June 17, and the Government Chamber of the Superior Court of Justice of the Canary Islands agreed to grant it at its meeting on the following July 3. The agreement and the arguments presented in it have been declared in accordance with the law in force by the Permanent Commission of the governing body of the judges.

They emphasize that both the jurisprudence of the Civil Chamber of the Supreme Court as well as those of the Court of Justice of the European Union and the European Court of Human Rights have declared the right to maternity benefits in cases of surrogacy.

In summary, they argue that the best interests of the minor must prevail in the interpretation of the rules, so that, in relation to the nullity of the surrogacy contracts established by the Law on Assisted Human Reproduction Techniques, two levels must be distinguished: the first, the one related to the contract; the second, the situation of minors, who cannot be harmed by the nullity of the contract.

Likewise, the ECHR has established that the State’s action must favor the development of the bond established between a child and his family and grant the legal protection that makes possible the integration of the child in it. In the case of minors born after a surrogate pregnancy, there is a family relationship between the latter and the parents, who pay attention and care to them, so this bond must be protected.

The CGPJ points out that one of the ways of granting such protection is precisely the granting of maternity leave, whose purpose is twofold: to attend to the recovery, safety and health of the mother after childbirth and to protect the special relationships between the mother and her son right after the child’s birth. In the case of maternity by subrogation, there are also special relationships between the father and the son during the period after the minor’s birth, so maternity leave becomes here the way to grant them special protection, they say.